LONDON (AP) – Extravagantly feathered, gravity-defying, or just plain wacky: There are hats, and then there are Royal Ascot hats.

The weeklong bonanza is Britain’s most popular race meeting, with some 300,000 visitors attending over five days. It’s the place to see and be seen, and photographers are spoilt for choice each year with a parade of show-stopping hats and frocks for the women and formal top hats and tails for the men.

Queen Elizabeth II, an avid horse lover and owner and breeder of many horses, did not attend the event this year – reportedly the first time the 96-year-old monarch has missed Ascot in 70 years. Instead, Prince Charles and Camilla, Prince William and Kate and other royals took their places in the traditional carriage procession.

This year’s Ascot coincided with a mini heatwave that bathed Britain and parts of Europe in blistering sunshine, with temperatures hitting almost 33 degrees Celsius on Friday, the hottest day of the year so far in the United Kingdom (UK).

The horses got cooling fans and buckets of ice water poured over them, while the guests were told Ascot’s famously strict dress code was relaxed for heat safety.

Men were allowed to remove their jackets, ties and top hats – but only in the afternoon, once the traditional carriage procession by members of the royal family had ended.

The long days of sun proved too much for some guests, who were pictured kicking off their stilettos and lying on the lawn. 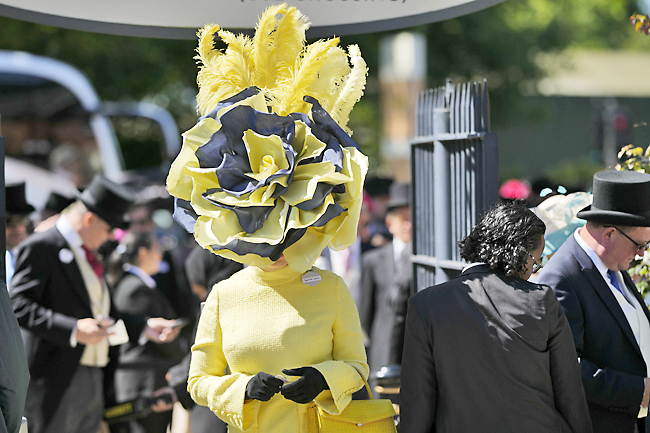 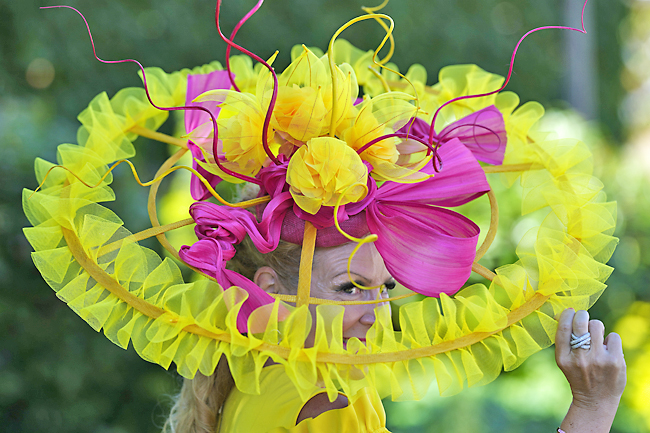 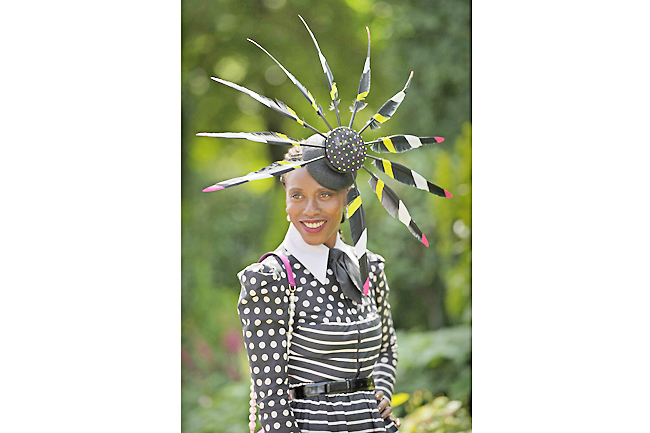