TRIPOLI (AFP) – The forces of Libyan military strongman Khalifa Haftar rained rockets on Tripoli on Tuesday after being ousted by unity government loyalists from a string of strategic towns west of the capital. The capture on Monday of the coastal towns of Sorman and Sabratha and smaller settlements further south was seen as a major blow to Haftar, who in April last year launched an offensive to seize Tripoli. More details in Thursday’s Borneo Bulletin 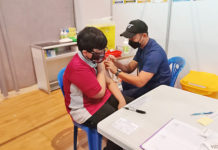 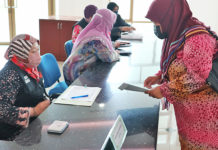 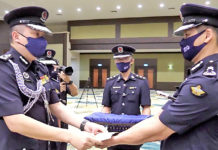