LONDON (AFP) – Queen Elizabeth II’s steely only daughter Princess Anne rarely lets her emotions show but the grief has been etched on her face since her mother’s death.

With her elder brother King Charles III called to London, it was left to the queen’s second child to accompany the cortege through Scotland from Balmoral on Sunday.

Dressed in mourning black, she curtseyed as eight kilted soldiers carried the heavy lead-lined casket into the monarch’s official Scottish residence, the Palace of Holyroodhouse, in Edinburgh.

Her sister-in-law Sophie, who is married to her younger brother Prince Edward, was seen placing a comforting hand on her back afterwards.

On Monday, Anne, 72, dressed in the ceremonial uniform of a Royal Navy admiral, walked alongside Charles, Edward and their brother Andrew as the coffin was borne from Holyroodhouse to St Giles’ Cathedral.

She also accompanied the queen’s coffin on the flight back to London from Edinburgh yesterday. 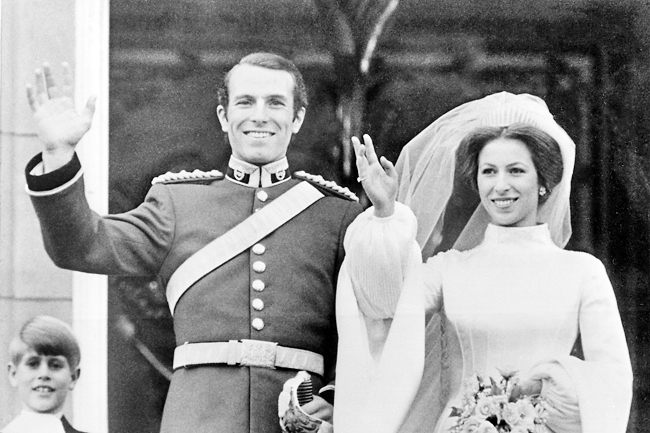 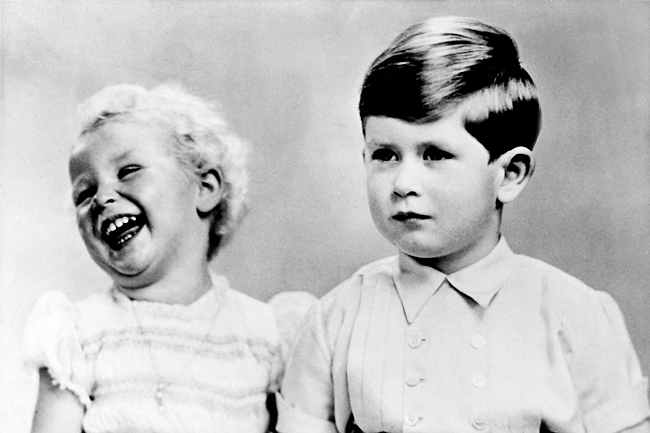 Anne’s role may now change depending on whether Charles pursues a slimmed-down monarchy. But he may find his closest sibling a rock of support as he adjusts to his new role.

Anne has earned a reputation as the hardest-working royal, squeezing in a career as an Olympic horse rider alongside a lifetime of public engagements.

Cast much in the same plain-speaking mould as her late father Prince Philip, Anne is reported to have once described herself as “not everyone’s idea of a fairy-tale princess”.

“You learn the hard way,” she said. “There isn’t a school for royalty.”

She never sought to please the press, saying she did not “do stunts” and once told photographers to “naff off”.

Anne has carved her own path through the old-world royalty of her parents and embraced more modern ways for her own children.

She has also won respect for her work to support hundreds of charities and organisations.

In 1974, she was the target of a kidnap attempt when her car was ambushed. Two police officers, her chauffeur and a passer-by were shot and wounded.

An account released by the National Archives said assailant Ian Ball pointed his gun at Anne and said: “I want you to come with me for a day or two, because I want GBP2 million.

“Will you get out of the car?”

The princess replied curtly: “Not bloody likely – and I haven’t got GBP2 million.”

Anne stuck to a mixture of classic chic and casual, keeping her voluminous, up-do hair style through out her adult life.

She adopted a business-like demeanour that sometimes meant she came across as frosty, and resulted in her sharp, dry sense of humour often being mistaken.

Born on August 15, 1950, Anne was taught at Buckingham Palace before beginning boarding school in 1963.

She inherited her mother’s passion for horses and the young princess became a skilled equestrian.

Anne won the 1971 European Eventing Championship and the British public voted her that year’s BBC Sports Personality of the Year.

“I certainly saw it as a way of proving that you had something that was not dependent on your family and it was down to you to succeed or fail,” she said of her horse riding career.

She married equestrian Mark Phillips in 1972. The wedding was an international event watched by an estimated 500 million people.

Anne represented Britain at the Montreal 1976 Olympics, returning without a medal after a particularly nasty fall – memorable for TV viewers, though not for her.

Concussed, she remounted her horse but had no recollection of competing at all.

She became a member of the International Olympic Committee in 1988 and was on the organising committee for the London 2012 Games. Anne and her army officer first husband had two children – sports events managing director Peter and equestrian Zara.

Breaking with tradition, the couple decided Phillips should not accept a title so their children would be free to determine their own lives.

Zara, who married former England rugby captain Mike Tindall, would follow her parents to the Olympics, winning silver in the team eventing at London 2012.

Anne was granted the title of Princess Royal, traditionally given to the monarch’s eldest daughter, in 1987.

Two years later, she split from Phillips and the couple divorced in 1992.

They wed in Scotland as the Church of England did not permit the remarriage of divorcees.

Anne supports more than 300 charities, organisations and military regiments, including an association with Save the Children that has lasted more than 50 years.

She regularly tops the charts for conducting the most royal engagements, and writes her own speeches.