LHASA (XINHUA) – Rescuers have opened a passageway through the debris of an avalanche that took place on Tuesday in the city of Nyingchi in southwest China’s Tibet Autonomous Region.

The emergency rescue headquarters of the avalanche said yesterday that the avalanche had blocked the highway at an exit of a tunnel connecting Medog County with Pad Township in Nyingchi, trapping people and vehicles.

The regional authority has dispatched 696 professional rescuers to search for survivors, victims, and vehicles buried in the debris.

As of 6pm on Thursday, rescuers found the bodies of 13 victims in the disaster.

The rescue headquarters have used mobile weather stations to monitor meteorological data and set up outposts to observe and send warnings of secondary avalanches to protect the safety of the rescuers. 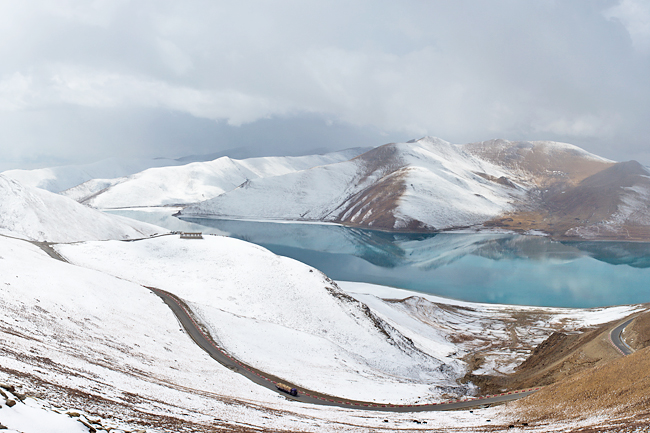