Roads at Simpang 88 and Simpang 122 in Kampong Kiulap as well as Simpang 97 in Kampong Kiarong have been temporary closed from January 9 until the installation of pipes and the construction of manhole for a sewerage are completed, the Public Works Department (JKR) at Ministry of Development announced.

The works include dredging the land with a six-metre in depth for 150-millimetre and 200-millimetre sewerage pipe.

The department reminded road users to drive safely when passing the areas and to comply with the road signs.

The department also advised the public not to park their cars along the road. Contact the department through Darussalam hotline at 123 ot Livechat at 8333123 for queries. 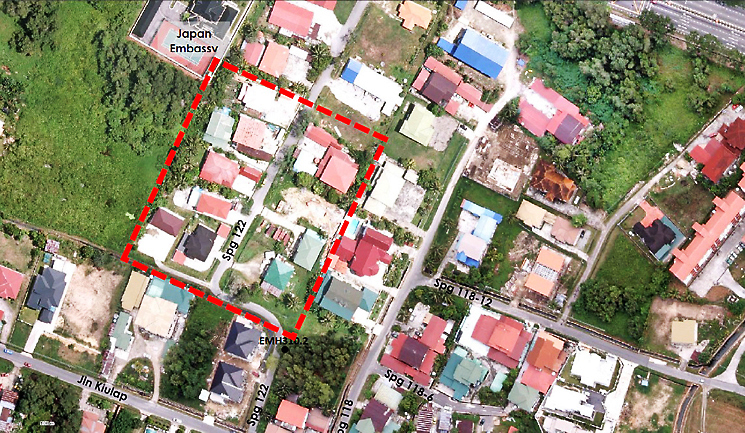