MAZAR-I-SHARIF (XINHUA) – At least four commuters were killed and 10 others injured in a road accident that happened in Afghanistan’s northern Balkh province, the provincial police office confirmed in a statement yesterday.

The deadly accident took place on a road linking Sholgara district to Balkh provincial capital Mazar-I-Sharif city late on Saturday when two cars collided with each other, leaving four passengers including women and children dead on the spot and injuring 10 others, the statement said.

The statement blamed the recklessness of the drivers and the poor condition of the roads for the deadly accident in the mountainous area.

Last Tuesday, four commuters were killed and eight others wounded in a similar accident in the country’s western Badghis province. 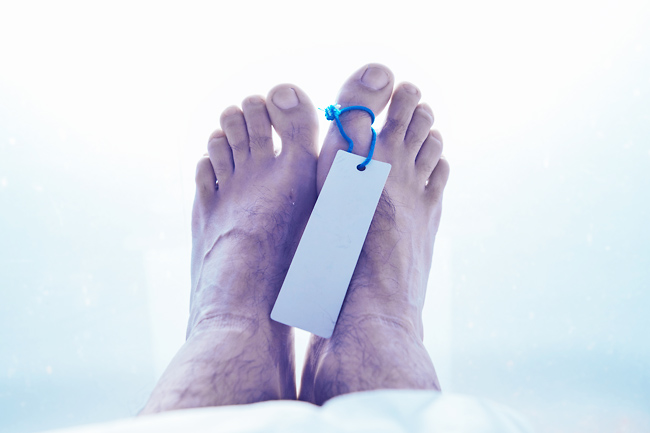