AP – United States (US) electric vehicle (EV) maker Rivian is partnering with Mercedes-Benz to build a factory in Europe that will produce electric vans for both companies.

The companies announced a memorandum of understanding on Thursday and plan to create a joint-venture to create the factory within a few years.

The companies are looking to produce two large vans, one based on VAN.EA, the electric-only platform of Mercedes-Benz Vans, and the other based on the second generation electric-van, Rivian Light Van platform.

The agreement comes two years after Amazon said it would buy 1,800 electric delivery vans from Mercedes-Benz.

That was one year after Amazon, founded by Jeff Bezos, took a 20-per-cent stake in Rivian. 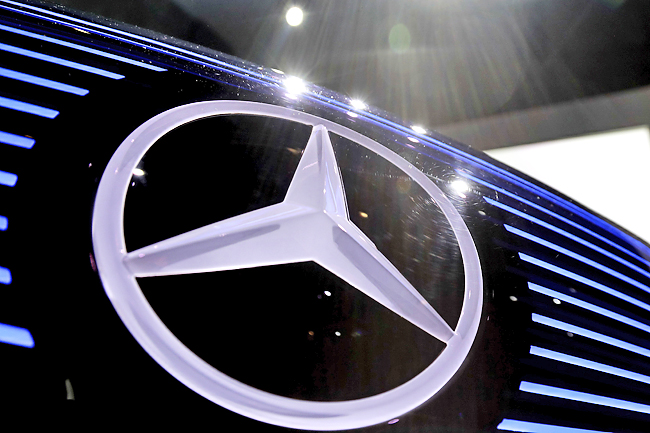 Now Rivian needs to scale up rapidly to prove to investors that it can produce enough to satisfy demand.

It would need to more than double the production of its most recent quarter to reach its goal of 25,000 this year. Within days of becoming a publicly traded company last year, Rivian briefly rocketed past Ford and General Motors in market capitalisation as investors eager to get in on a fast-growing EV manufacturer gobbled up its stock.

It was given USD1.5 billion in incentives this year to build a 7,500-job, USD5 billion electric vehicle plant east of Atlanta. It hopes to begin production at the plant in 2024 with the goal of producing 400,000 vehicles annually in Georgia.

But it has long lost its title as the second-most valuable US car company behind Tesla. Global markets, including have tumbled this year.

Shares of Rivian Automotive Inc have plunged 65 per cent this year. Tesla is down 19 per cent. Rivian’s stock jumped eight per cent on Thursday.