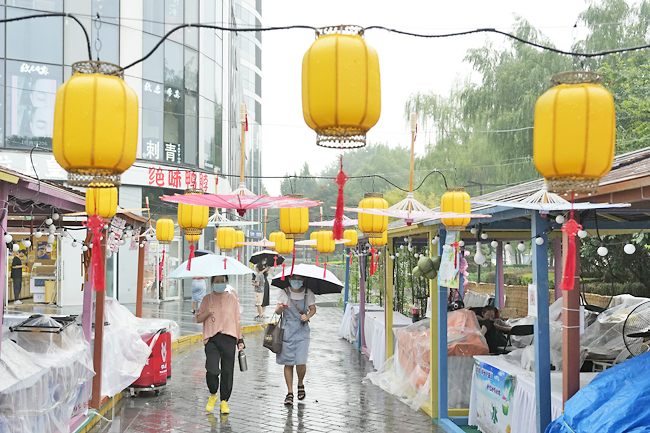 BEIJING (AP) – Seven people were killed by a torrent of water that came rushing down a river in a popular recreational spot following mountain rains in southwestern China, authorities said on Sunday.

Workers and volunteers mobilised to urge people to leave the area after receiving an imminent heavy rain warning about 2.40pm on Saturday, the emergency management bureau in Pengzhou city said.

People could be seen scrambling to flee in videos posted on social media, but some were caught when the torrent hit about 50 minutes later at 3.30pm.