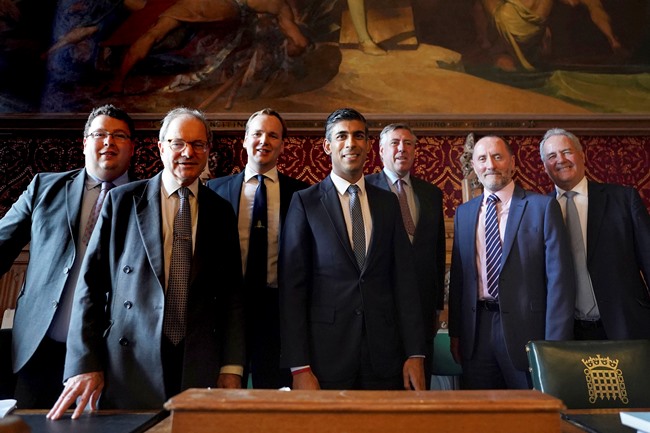 LONDON (AP) – Former Treasury chief Rishi Sunak is set to become Britain’s next prime minister after winning the Conservative leadership race on Monday – and now faces the huge task of stabilising the party and country at a time of economic and political turbulence.

Sunak will be Britain’s first leader of colour, and the nation’s third leader just this year. He will take over as prime minister from Liz Truss, who quit last week after 45 tumultuous days in office, leaving a staggering economy and a shell-shocked and divided party.