Ringgit likely to be in tight range against greenback next week

BERNAMA – The ringgit is likely to remain within a tight range against the US dollar next week on mixed market sentiments, an analyst said.

“I think we will be trading in a similar 4.38 to 4.41 range next week until China’s economic activity data begins to improve.

“Local traders will be very dependent on China’s data over the short term,” he told Bernama.

On Friday, the ADP Non-farm Employment Change data, a monthly economic indicator in the United States (US), came in higher than expected. 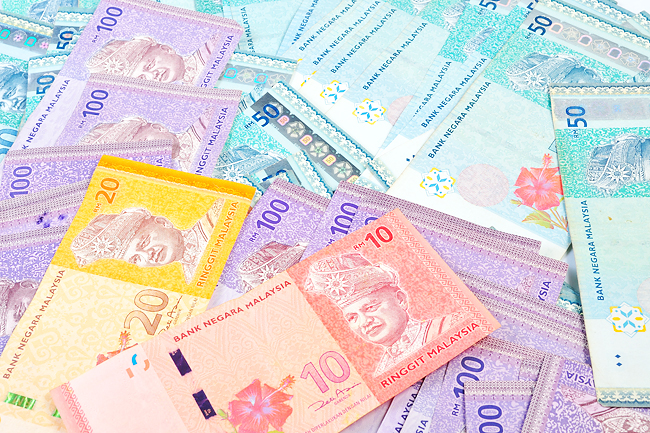 This was generally bullish for the dollar, he said.

For the first week of 2023, the ringgit traded mostly higher against the US dollar as risk sentiments improved due to optimism over China’s re-opening.

The local note, however, traded higher against a basket of major currencies.