Despite concrete progress, women “continue to face deep discrimination in almost all aspects of their lives,” the rights watchdog said in a report calling for reform.

Women can be required, depending on their age, to obtain a guardian’s approval to travel and study abroad, to obtain some reproductive medicine, and to get married.

However, official sources have told AFP that some institutions and families are not enforcing specific laws but rather their own customary interpretations, with women able to appeal to the judiciary in some cases.

The constitution of Qatar, a conservative Muslim Gulf state, provides for “equal opportunities for all citizens”. 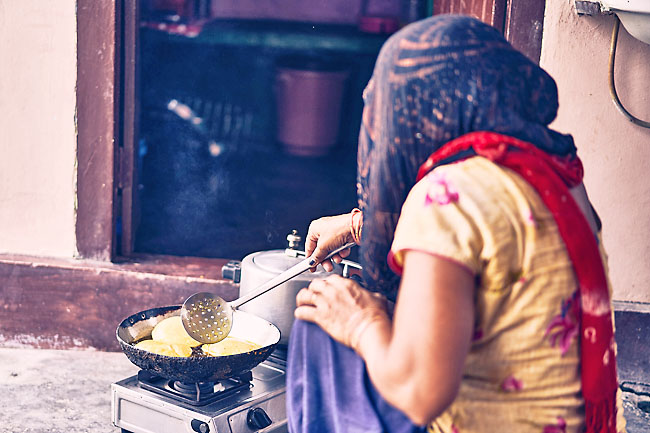 Guardians are typically male relatives and can be fathers, brothers, uncles or cousins, but women cannot act as guardians for their children even if they are widowed.

“When a woman is married, guardianship transfers from her father to her husband,” the report said.

Qatar’s government communications office said in a statement that “gender equality and female empowerment” were central to the Gulf state’s “success and vision”.

“Qatar is an outspoken advocate for women’s rights at home and abroad. The Human Rights Watch report inaccurately portrays Qatar’s laws, policies and practices related to women,” it said.

“The accounts mentioned in the report are not aligned with our constitution, laws or policies. The government will investigate these cases and prosecute anyone who has broken the law.”

HRW said legislation, policies and practices deeming men household heads were at the heart of “discriminatory rules and laws”.

Diplomatic sources have described to AFP tense meetings as male officials have sought to answer questions from groups of women about the complex and often uncodified system.

Last year, dozens of Qatari women took to social media to decry guardianship rules, particularly around the need for a male guardian’s permission to leave the country.

“For girls, you are (constantly) in quarantine. What the whole world experiences now, this is the normal life for girls (in Qatar),” said a Qatari woman, 40, who declined to be identified, quoted in the HRW report. “I wanted to study abroad but it was a no from my parents, even though I had a scholarship.”

AFP was not able to independently verify the woman’s case.