Retrain your brain to help manage back pain

ANN/THE STAR – “Retraining” the brain to communicate with the back can help alleviate chronic back pain, according to a study.

Teaching people how to think about their body in pain, how they process sensory information from their back and how they move their back during activities can help ease pain and improve quality of life, the authors said.

Researchers, led by academics at the University of New South Wales in Australia and Neuroscience Research Australia (NeuRA), examined whether “sensorimotor retraining” could benefit people with chronic back pain.

The study, published in the Journal of the American Medical Association, saw 276 participants put into two groups.

“People were happier, they reported their backs felt better and their quality of life was better. It also looks like these effects were sustained over the long term – twice as many people were completely recovered. Very few treatments for low back pain show long-term benefits, but participants in the trial reported improved quality of life one year later.” 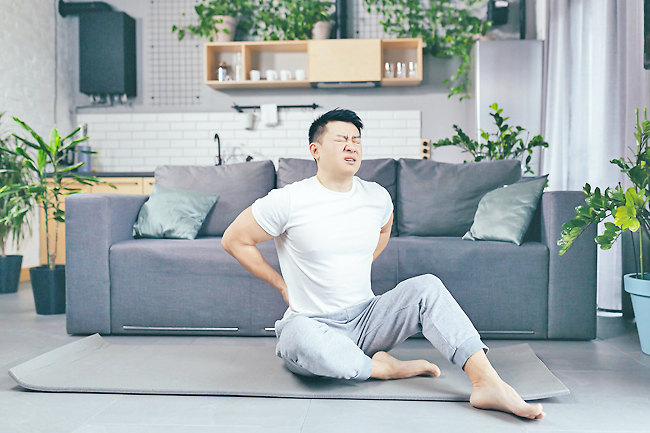