THE STAR – Olympic Games champion Chen Long’s retirement marks the end of a golden era of Chinese badminton stars and their dominant presence in the men’s singles event.

The 33-year-old Chen Long’s name has been removed from the Badminton World Federation (BWF) ranking list this month and for the first time in decades, there are no Chinese players in the top 10 standings of the main event.

The other Chinese players in the top 50 are Zhao Junpeng (18), Lu Guangzu (21), Shi Yuqi (27) and Li Shifeng (34). Former All-England champion Yuqi, who has been plagued by a leg injury, only made a comeback at this year’s World Championships in Tokyo after serving an internal ban.

Chen Long has won many titles, including the 2016 Rio Olympic Games where he broke the heart of Lee Chong Wei in the final, but he had always been overshadowed by his predecessor Lin Dan since he joined the national team in 2008. 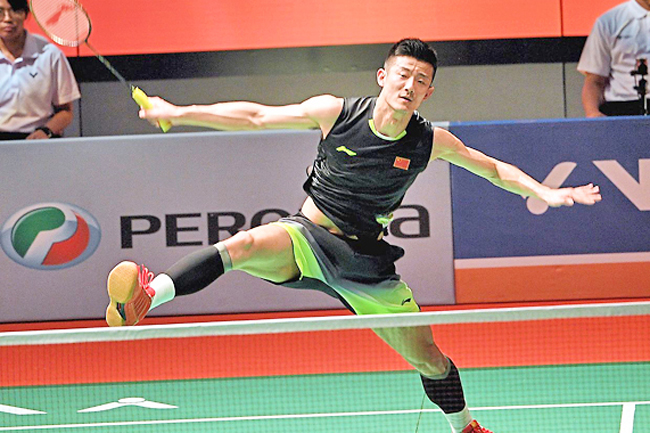 His allegiance to his country was never in doubt as he came out from a short break to win a silver at the Tokyo Olympics last year.

Chen Long, who is married to former world number one women’s singles star Wang Shixian, wanted to compete in his last tournament at the Asian Games in Hangzhou this year but decided to call it a day after the Asiad was deferred to next year.

In his absence, China will be banking on old-timer Yuqi and their new generation of players Jungpeng and Guangzu in the Denmark Open from Oct 18-23 in Odense.

As none of them are seeded, all of them have unfortunately been grouped together in the lower half of the draw.