Retallick eager for recall to help misfiring All Blacks

WELLINGTON (AFP) – Veteran lock Brodie Retallick (AP pic, below) said yesterday he came through unscathed from the first test of his broken cheekbone and is primed to help rescue the All Blacks.

New Zealand suffered a historic home defeat to Argentina on Saturday and must bounce back when they meet again this weekend in Hamilton to avert a fresh crisis.

The 31-year-old Retallick had his cheekbone smashed in a defeat to Ireland last month, but made his comeback on Saturday by playing 55 minutes for his regional side Hawke’s Bay.

“The body is good and the cheekbone came through, it’s still in one piece,” Retallick, who has played 95 Tests, told reporters at the All Blacks’ hotel. “I got through 55-odd minutes on Saturday.

“Whether that’s enough for the coaches to now pick me here or go back to Hawke’s Bay, I’m not sure.”

Retallick’s aerial presence would also boost an All Blacks line-out which lost three of their last four line-outs against Argentina.

“Obviously you feel for the boys,” said Retallick. “No one wants to lose. No one enjoys it.”

The All Blacks are now ranked fifth in the world, an unwelcome return to their lowest spot since the rankings began in 2003. 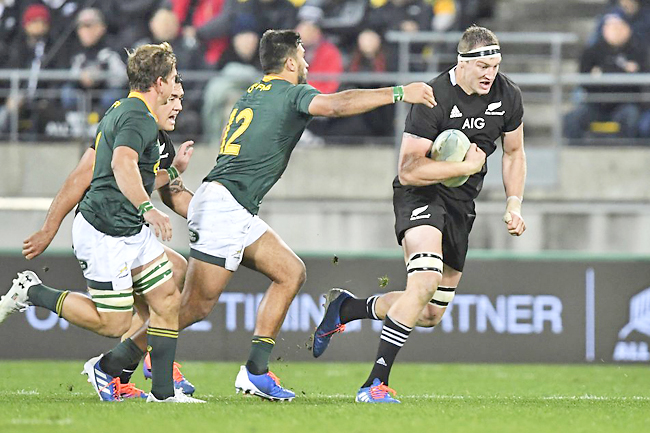