At least four more bodies have been recovered in the last 24 hours, and authorities say the death toll has risen to 149. The blast shredded a large grain silo, devastated neighbourhoods near the port and left several city blocks littered with glass and rubble. 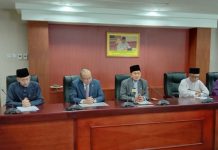 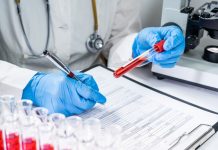