The training sharpened firefighters’ rescue skills, tested their physical and mental endurance in the woods, and evaluated the effectiveness of emergency action and regular standard operating procedures (SOPs) in dealing with search and rescue operations in the jungle/hilly areas.

The scenario required the FRD team to extract an unconscious construction worker from a four-metre deep sewerage. 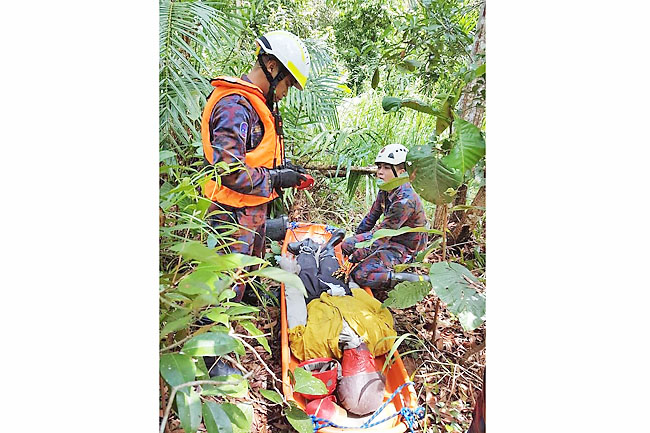