MADRID (AFP) – Spanish oil and gas giant Repsol said yesterday it has agreed to sell a 25 per cent stake in its exploration and production unit to United States (US) investment fund EIG for USD4.8 billion to boost its energy transition.

The agreement also includes the option to list a minority stake of the upstream unit in the US from 2026, “subject to favourable market conditions”, the company said in a statement.

“With this agreement, Repsol advances its 2025 strategic goals of accelerating the energy transition” of its business, the statement added.

Like other European oil and gas giants, Repsol has been pushing into clean energy in response to growing pressure to slash planet-warming carbon emissions.

Repsol announced at the end of 2020 that it would invest EUR18.3 billion by 2025 to achieve zero net emissions by 2050 by focussing on renewable energy and green hydrogen.

Repsol’s upstream division has assets in 14 countries and targets production of 570,000 barrels of oil equivalent per day in 2022 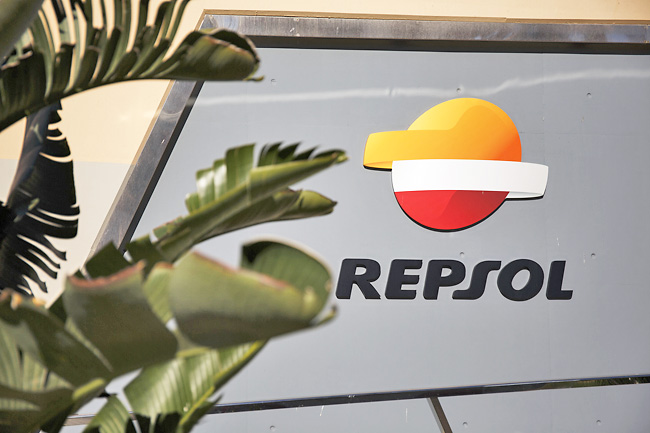