A 26-year-old local man was jailed for three years and ordered to settle a BND1,200 fine for car and boat thefts as well as driving the car without a valid insurance policy.

Muhammad Zainula’ariffin bin Alias is to serve an additional six weeks’ imprisonment in default of payment of the fine.

The defendant was also disqualified from driving for a year.

On sentencing the defendant, Magistrate Harnita Zelda Skinner held that theft of vehicles is a prevalent offence and is treated seriously by the court which calls for a deterrent sentence.

The court also took into account the aggravating factors of the case.

Prosecutor Sabrina binti Haji Mahmud revealed in court that the owner realised his car was missing from his garage at his home in RPN Kampong Mentiri and filed a report on September 4. 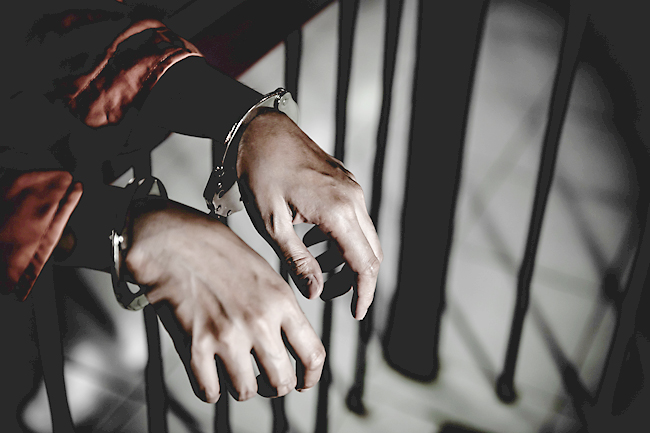 Meanwhile, the owner’s son went to look around for his father’s car and came across it parked at a house in Jalan Mejawa, Jerudong at about 3.30pm.

He saw that the licence plate was different but felt suspicious about it, and approached the house to ask to see the owner.

The defendant came out of the house and claimed he bought the car.

However, the owner’s son felt something was not right and called the police who arrived soon after to arrest the defendant.

Muara Police officers investigated the case and found that the car had been stolen by the defendant, with its insurance policy expired.

On September 23, 2021, a boat owner discovered his fishing boat was missing, lodged a police report and later received information from his nephew that someone attempted to sell a boat engine.

It was revealed that sometime overnight, the defendant had rowed a boat from Kampong Kota Batu, Sungai Besar heading towards a fish farm in Pulau Keingaran.

On arriving at the fish farm, he saw a 16-foot 40HP Yamaha Boat and stole it by steering it to Sungai Teritip in Kampong Mentiri, dismantled the boat engine with the assistance of another person.

The defendant gave the boat to someone else and took the engine for himself.

Police investigations also revealed that the defendant had gone with another person illegally to Limpaku in Limbang, Sarawak to sell off the boat engine and made BND800.

However, the police managed to recover both the boat and the engine.