The fire on March 19 at its plant near Tokyo came with car makers already battling semiconductor supply problems, in part because of increased demand for chips from manufacturers of laptops, tablets and gaming devices.

The company said on April 10 it completed repairs in the fire-hit cleanrooms and they came online for initial output.

Jiji Press and other news reports said the firm partially began production yesterday morning, with plans to ship initial products in about a month.

Immediate confirmation of the reports was not available.

Renesas has so far hoped to restart operations at the factory unit producing 300mm wafers – a key piece of tech for modern cars – in around a month.

But the plant will not return to 100 per cent capacity for “between 90 days to 120 days”, CEO Hidetoshi Shibata said late last month. 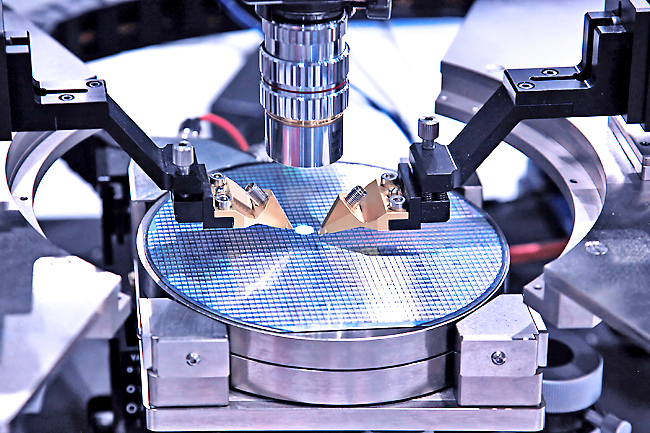