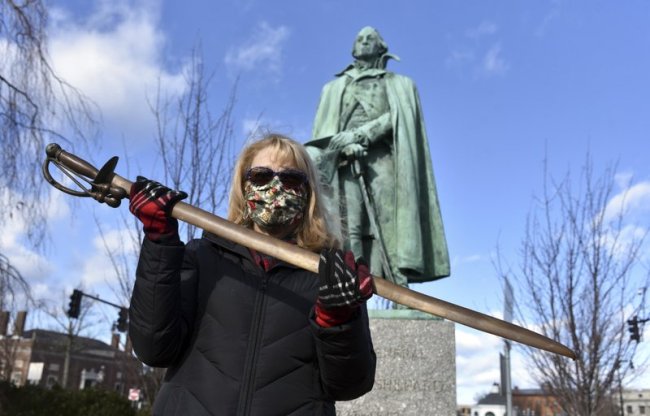 WESTFIELD, Massachusetts (AP) — A veteran returned a sword he stole from a statue of a Revolutionary War general 40 years ago, telling the head of the Massachusetts town’s historical commission that he regretted taking it.

Cindy P Gaylord, the chair of Westfield’s Historical Commission, said a man contacted the city hall saying he had the sword stolen from the town’s statue of Geneneral William Shepard in 1980, the Springfield Republican reported last Sunday. 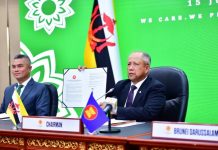 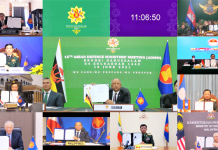 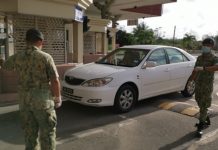