Women’s piety and its importance in society, and stories of pious women during Prophet Muhammad’s (pbuh) time, were discussed during a forum organised in conjunction with the new Islamic year of 1444 Hijrah by members of the RPN Kampong Pandan Mosque Takmir Committee in the Belait District through the Muslim Division and Mosque Youth Group in collaboration with the Belait District Mosque Affairs Office yesterday.

The forum aimed to provide knowledge and guidance as well examples to Muslim women. 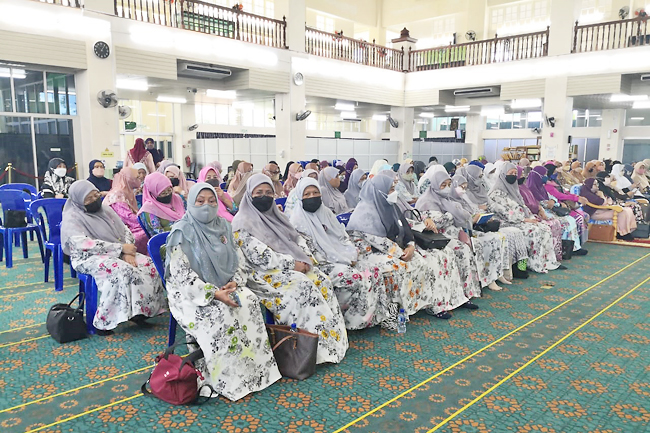