The event was aimed at seeking blessings from Allah the Almighty for departed members and family members of the association, educating members on the recitation of Al-Quran and Zikir as well as prayer as part of the daily routine.

On the same day, the recitation of Surah Yaasiin, Tahlil and Doa Arwah was also held for Boys Wings of the Royal Brunei Malay Regiment Intake 2 of 1980 at Amanah Harith Restaurant in Jerudong. 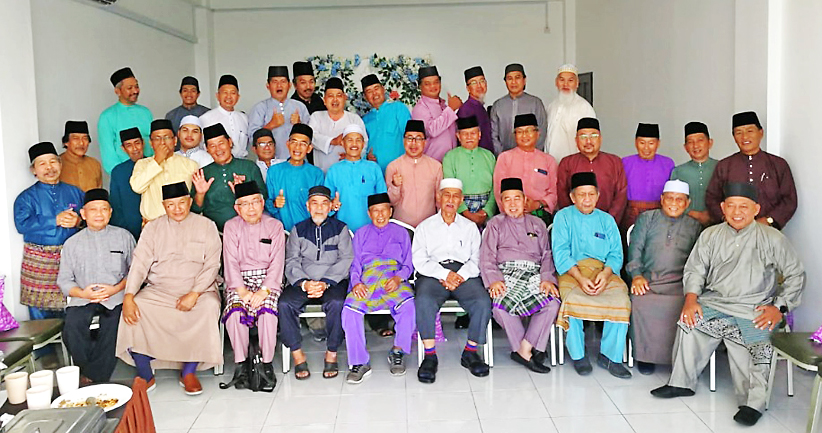 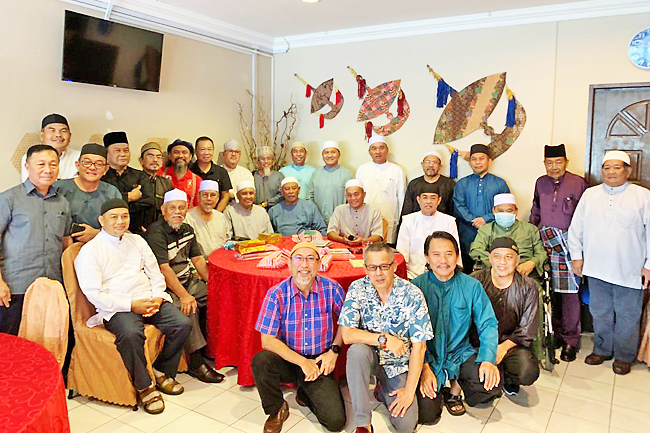 Meanwhile, the management and staff of Impiana Jaya Complex organised a Tahlil and Doa Arwah ceremony for the departed at the function hall of the complex on Sunday.

The annual religious events were held to foster closer ties ahead of the holy month of Ramadhan.