The ceremony was held to commemorate the 49th anniversary celebration of the renaming of Bandar Brunei to Bandar Seri Begawan.

It was held in remembrance of the contribution of a monarch and Ulul Amri who is also known as the Architect of Modern Brunei. Bandar Seri Begawan has progressed in terms of development and infrastructure with public facilities as well as leisure parks.

The ceremony began with the recitation of Surah Al-Fatihah led by Brunei-Muara Mosque Officer Haji Abdul Aziz bin Haji Abdul Ghani followed by the reading of Surah Yaasiin and Tahlil. Around 250 participated in the event. 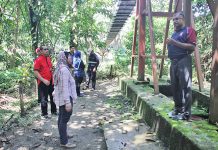 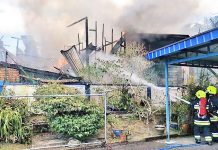 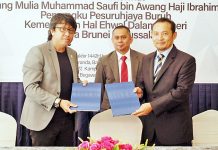