‘Regret is not rape,’ Weinstein lawyer says in closing

LOS ANGELES (AP) – An attorney for Harvey Weinstein at his Los Angeles rape and sexual assault trial told jurors that prosecutors’ case relies entirely on asking them to trust women whose testimony showed they were untrustworthy.

“‘Take my word for it’ – five words that sum up the entirety of the prosecution’s case,” Jackson told jurors in his closing argument.

The former movie magnate is charged with raping and sexually assaulting two women and committing sexual battery against two others. Jackson argued that two of the women were entirely lying about their encounters, while the other two took part in “transactional sex” for the sake of career advancement that was “100 per cent consensual.” But after the #MeToo explosion around Weinstein with stories in the New York Times and the New Yorker – which Jackson called a “dogpile” on his client – the women became regretful.

Weinstein is already serving a 23-year sentence for a conviction in New York for rape and sexual assault against two women. Prosecutors in Los Angeles completed their closing argument on Thursday, after giving most of it Wednesday, and urged jurors to complete Weinstein’s takedown by convicting him in California.

In his closings, Weinstein’s attorney urged jurors to look past the emotion of the testimony the four women gave, and focus on the factual evidence. 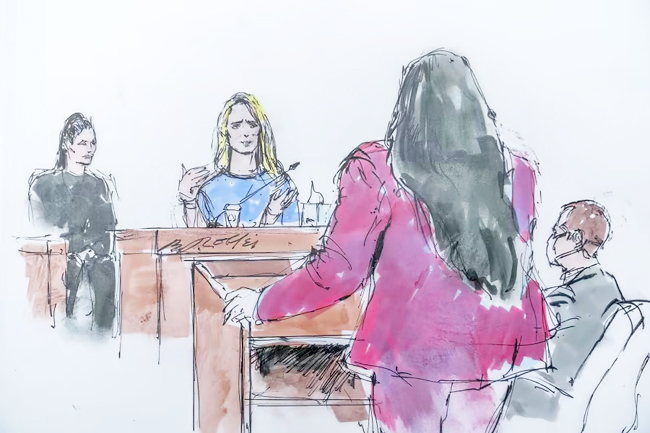