Registration for Al-Quran, Muqaddam classes to open in December

Registration for Al-Quran and Muqaddam classes at mosques, suraus and religious halls on Fridays next year will be open from December 1 to 30, the Ministry of Religious Affairs through the Mosque Affairs Department announced.

Registration forms can be obtained from the Al-Quran and Muqaddam Class Unit, Imarah Division of the Mosque Affairs Department at Simpang 15, Jalan Sumbiling in the capital.

Completed forms must be returned no later than December 31 to liaison teachers at mosques, suraus and religious halls for the children to attend the classes. Children enrolling in the classes must be above six years as of January 1, 2023. 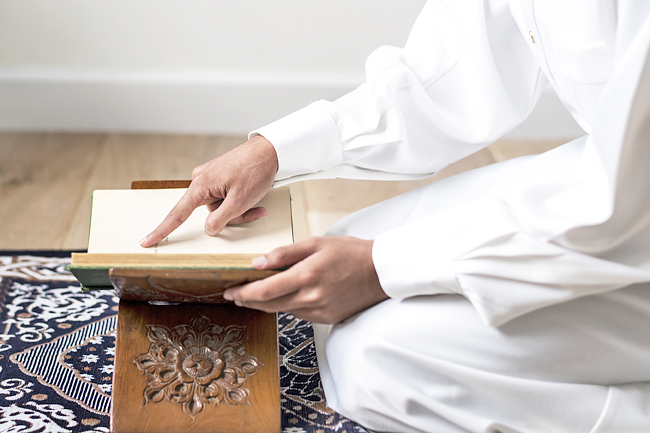