Reflecting on their educational journey

The Bulletin interviewed some students who excelled with flying colours and with recognition for their achievements.

Arie Eleazar Linggi Teo, a NTec in Industrial Machining and Maintenance graduate, said he initially took the course as a recommendation and grew to embrace it.

He said he once made a mistake in one of his practicals and received a lot of support to redo it and did better. He said he learnt it is okay to make a mistake because a lot of people would help in times of difficulty.

He advised current students to not be afraid to seek assistance. 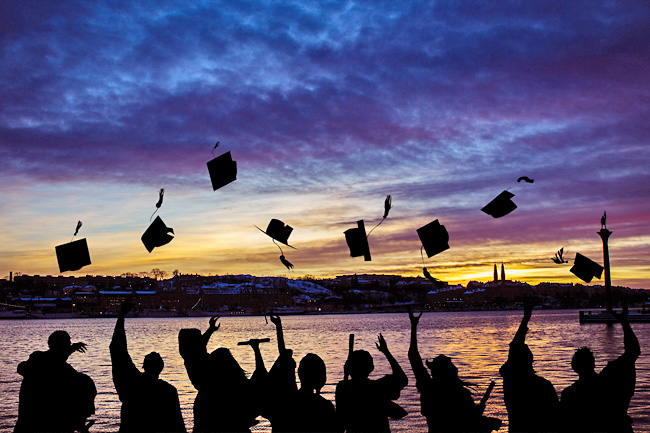 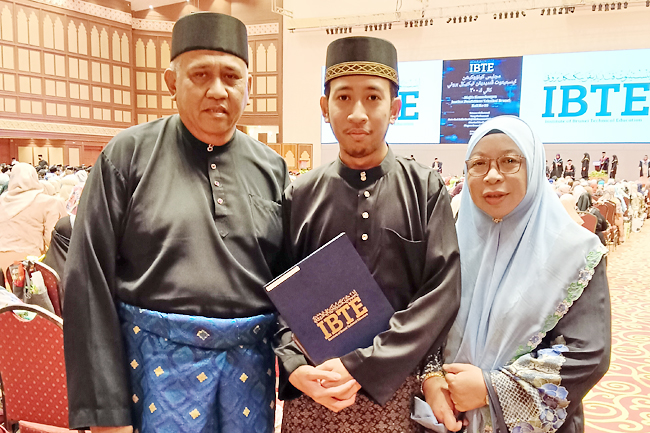 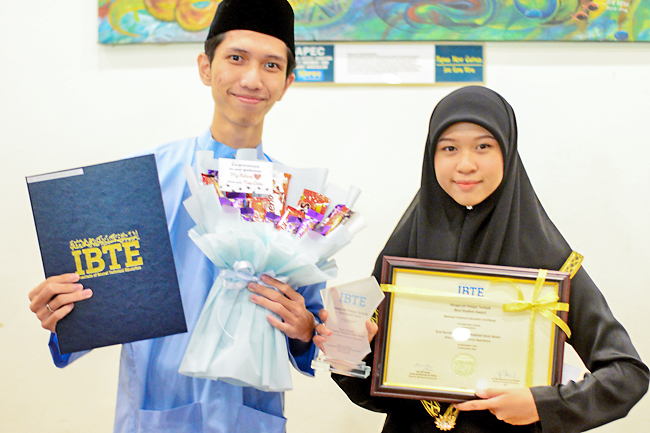 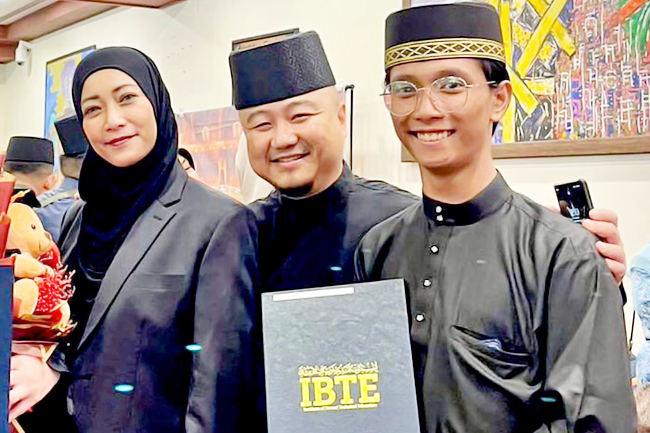 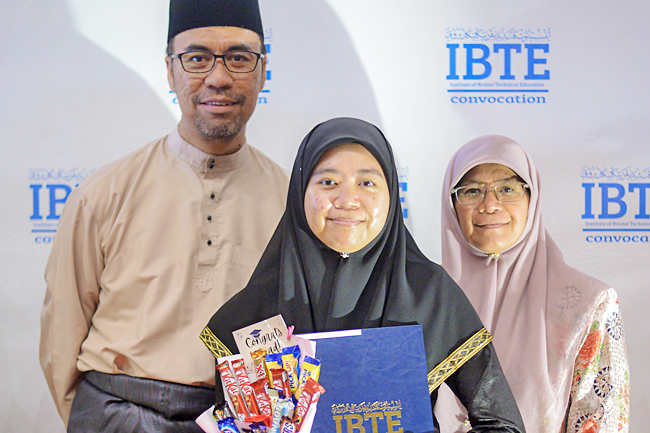 Haji Abdul Wa’iz bin Haji Saidin said he has always been interested in the construction industry and he chose HNTec in Construction Engineering.

He said he enjoyed his time at IBTE studying and joining volunteering activities. He said the three-month attachment at the Department of Planning and Estate Management, Ministry of Education was especially memorable.

Erni Suriani @ Amira Nabilah binti Azlan said she learnt a lot about hospitality during her time in IBTE enrolled in NTec in Rooms Division Operations. Despite hiccups brought about by COVID-19, she continued to excel in her studies and wished to continue her education in the future.

She said those interested in joining the hotel industry should consider enrolling in the programme and they might find job in supervisory or management position.

Awangku Muhd Amirullah bin Pengiran Haji Azman who graduated with HNTec in Instrumentation and Control Engineering said he has always been interested in engineering as he believes it is a path to a good future.

He believes it would give him a good career opportunity in the oil and gas sector.

Nur Sahira Basirah binti Haji Sahrin who graduated in HNTec in Laboratory Science said she had her fair share of bittersweet experiences and she overcame personal struggles to emerge better, stronger. Her favourite memories were spending quality time with the people in IBTE Agro-Technology Campus and learning new things.

She said she chose the programme because she realised she qualified for HNTec in Laboratory Science while working. She didn’t regret choosing the course and expressed hope she will be a scientist or chemist in the future.