The Court of Appeal on November 23 reduced the sentence of a man who stole from the mosque, after giving consideration to its totality principle.

On April 9, the Intermediate Court handed the sentence to the appellant after he pleaded guilty to five charges of theft of valuable properties from different mosques, three committed this year, while two in 2020 and 2021.

President of the Court of Appeal Justice Michael Peter Burrell, assisted by Justices Michael Lunn and Conrad Seagroatt, saw that the sentencing court had carefully given consideration to the mitigating factors of the case, but not enough to give discount, when it comes to deciding on the sequence of sentence to each charge. 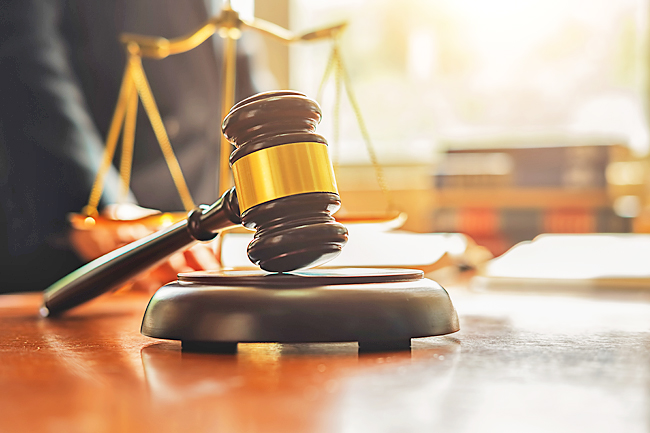