The Court of Appeal on November 24 revised the sentence of a man who committed an armed assault resulting in a reduction of jail.

Yusmadi bin Busrah was sentenced to four years’ jail with four canings on September 2, 2020 after a trial on a charge of “causing grievous hurt by means of a metal pipe likely to cause death”.

As laid out in court, the case concerns a debt allegedly owed by the applicant to the victim.

The victim and a friend went to the applicant’s house to confront him about the debt.

The confrontation became violent and the applicant went into his house and re-emerged with a metal pipe. 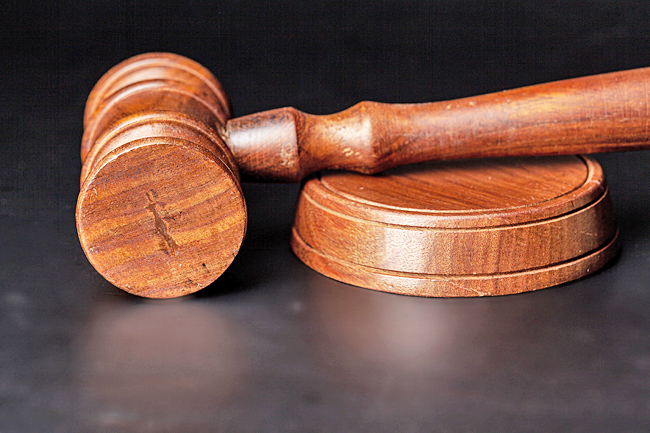 Two others on the side of the applicant were also charged with assault and sentenced.

The victim, at the conclusion of the fight was left with serious injuries.

The applicant’s friend was armed with a wooden stick.

The fifth person in the altercation was a friend of the victim.

Court of Appeal President Justice Michael Peter Burrell, assisted by Justices Michael Lunn and Conrad Seagroatt, saw that Yusmadi played a lead role in the assault and found that the four years’ jail sentence imposed was correct and not excessive.

However, the court found four canings carried out three months after the sentence was “premature”. The court also found that four canings was excessive and revised it to three.

Since the canings were carried out, the court reduced Yusmadi‘s jail time by three months to three years and nine months.

Prosecutors Shamshuddin Kamaluddin and ‘Adzimah Salleh assisted the court in responding to the appeal.