ANN/THE NATION THAILAND – Phuket’s tourism industry has called on the government and airlines to tackle the problem of rising ticket prices and too few flights to the resort city.

Phuket governor Narong Woonciew met tourism operators on Sunday to discuss the problems that could affect the tourism sector in the long term, especially during Chinese New Year and Songkran festivals.

He said the biggest problem was that there are too few flights to meet the surge in demand, especially during festivals and long weekends.

Members of the private sector, namely the Phuket Chamber of Commerce, Phuket Tourist Association, and Thai Hotels Association – Southern Chapter, agreed that airlines should boost flights to Phuket as well as seek supporting measures from the Tourism and Sports Ministry to make the move possible.

Without enough flights to Phuket during the high season, tourists may consider visiting other destinations like Vietnam, Singapore or Bali, a representative of the Phuket Tourist Association said.

Chamber of Commerce president Thanusak Phungdet pointed out that air tickets to Phuket were now more expensive than before the pandemic. 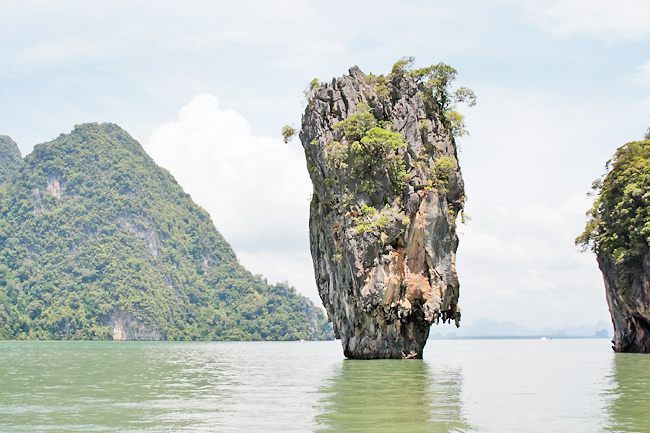 “This is not exclusive to Phuket, as ticket prices to other tourism provinces have also risen by 30 to 60 per cent.”

Thanusak suggested that if increasing the number of flights is not possible, airlines should use larger aircraft for popular routes.

“We need to plan ahead for the upcoming holidays and festivals next year, as they will be crucial periods to help the tourism industry get back on its feet,” Thanusak said.

According to the Tourism and Sports Ministry, Phuket welcomed the highest number of foreign tourists at 2.32 million from January to October this year, and also generated the most revenue at THB127.9 billion.