AL RAYYAN, QATAR (AP) – The “Agony of Doha” came 29 years ago, and Hajime Moriyasu experienced it first-hand as a midfielder on Japan’s national football team.

He’s now the coach, and he’s made amends.

Japan won its World Cup group on Thursday after beating 2010 champion Spain 2-1 at the Khalifa International Stadium. Last week, the team defeated 2014 champion Germany by the same score at the same venue.

As time was winding down against Spain, Moriyasu was thinking about that game in Qatar against Iraq in 1993 that cost the team a spot in the next year’s tournament.

“About one minute before the end,” Moriyasu said after the win over Spain, “I remembered the tragedy in Doha.”

Leading 2-1 in the team’s final qualifier and knowing one goal for the opposition would spell the end, Japan conceded in stoppage time. Their World Cup hopes were dashed, and so was Moriyasu’s chances of playing at the biggest football tournament in the world. 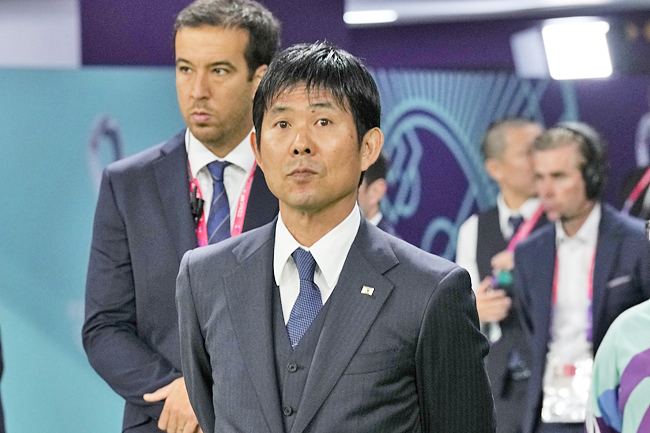