Aston Martin was also found in breach of Formula 1 financial rules, the FIA announced, adding that any punishment would be decided at a later date.

“We note the findings by the FIA of ‘minor overspend breaches’… with surprise and disappointment,” tweeted Red Bull.

The cap came into effect last season and was set at USD145 million (currently EUR149.6 million). It is intended to limit spending to make the sport viable and also to close the competitive gap between big and small teams. Mercedes, Ferrari and Red Bull were particularly affected.

Even so, Verstappen ended the season by edging Lewis Hamilton of Mercedes to win a first world title.

The FIA said it was “currently determining the appropriate course of action to be taken”.

A “minor overspend breach”, the statement said, is less than five per cent of a team’s total cap and can “result in financial penalties and/or minor sporting penalties.”

Red Bull insisted on Twitter that they had not broken the rules. 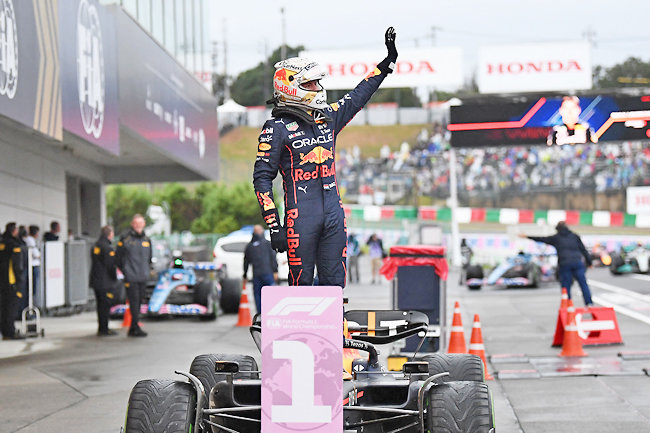