Embarking on a new milestone, the Little Woods hosted its official grand opening ceremony at both its branches in Kiulap and Delima yesterday.

During the grand opening ceremony, visitors and children participated in various games and activities to celebrate the event, including Little Woods Hunting Contest and the Baby Crawling Competition.

Visitors also stood a chance to win cash vouchers as well as exclusive Little Woods merchandise, while parents won prizes at the Spinning Wheel after making a purchase.

The event also saw special appearances from mascots of Little Woods characters – Sidney the Squirrel, Dani the Deer and Otto the Otter.

Little Woods began its journey as Bebeland in 2000.

The evolution signifies a new beginning for the company and it has always become a one stop-shop for all.

The rebranding of Little Woods has focussed more on providing a community for parents through social media and their partnership with mummy influences.

Little Woods’ online community for mothers – the Brunei Mamas – has brought mothers together in assisting them through motherhood worries and answering their questions. 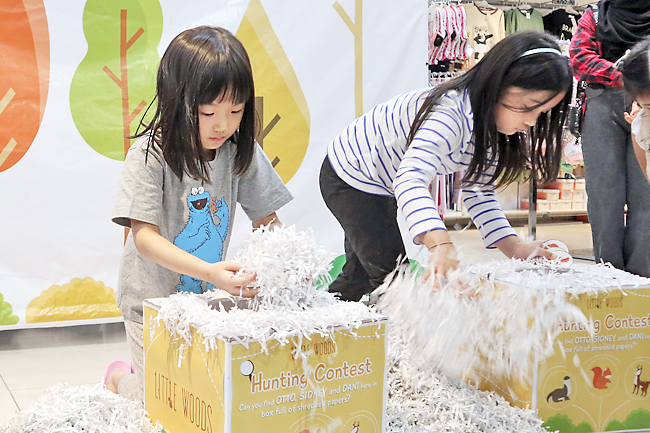