Intending pilgrims from Brunei Darussalam will perform Haj this year after a two-year hiatus due to the COVID-19 pandemic, albeit with a quota of 450 pilgrims compared to 1,000 in the pre-pandemic times.

The first flight is scheduled to depart on June 15, while the second flight on the following day.

Prior to their departure, the intending pilgrims underwent a series of eight courses, which ended with a practical lesson last Sunday on Tawaf (circling of Kaabah seven times), Saie (journey from Safa to Marwah seven times), and stone-throwing at Jamarat.

Haj is one of the five pillars of Islam to be performed by every abled Muslims with the hope that their Haj will be accepted by Allah the Almighty and blessed with prosperity.

Pilgrims are considered guests of Allah the Almighty in the two holy cities – Madinah and Makkah; a blessing not everyone can experience.

During the pilgrimage, every Muslim must be prepared physically, mentally and spiritually, by maintaining health and fitness, preparing for tests and trials, and having knowledge of the pilgrimage and increasing piety through prayers and remembrance of Allah the Almighty.

The journey of a pilgrim is different from a casual traveller. Every intention, movement and expenditure will be blessed, and when done with sincerity in the name of Allah the Almighty, the reward is known as Mabrur Haj (perfect Haj). 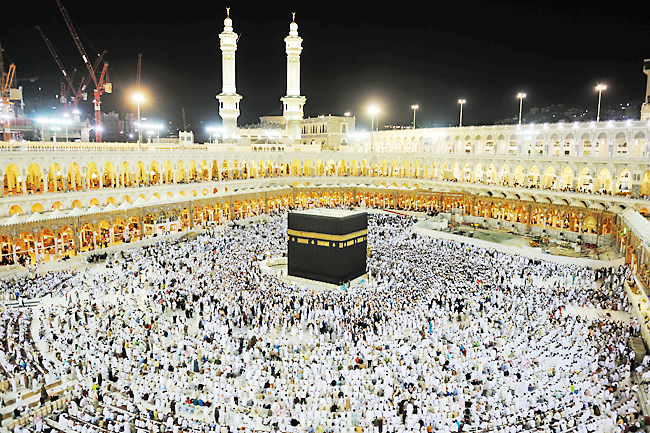 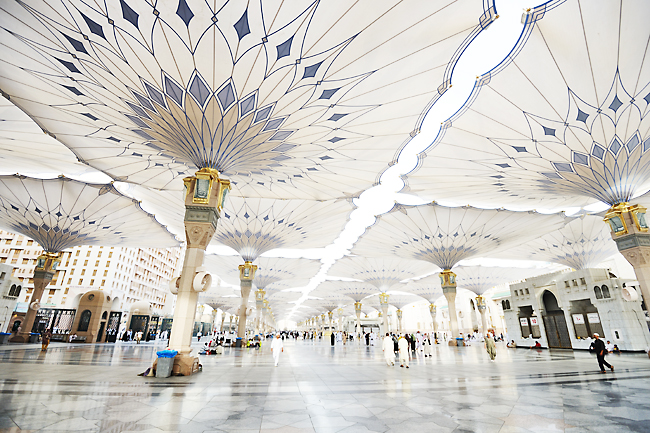 Imam an-Nawawi said Mabrur Haj is a pilgrimage in which there is no form of disobedience and sin. Some scholars say it is the worship of Haj accepted by Allah the Almighty (maqbul).

Among the signs of a person getting a Mabrur Haj are: returning as better persons than their previous selves and enhanced morals of deeds.

Other signs include calmness when faced with difficulties during Haj rituals, as pilgrims must be convinced they are all the will and test of Allah the Almighty, which must be accepted with patience and perseverance.

Steps and preparations before leaving for Haj are made with sincere intention to obtain the blessings of Allah the Almighty, accompanied by a feeling of Tawadhu, and should not get mixed up with arrogance or for namesake purpose.

Prior to leaving for the holy land, it is normal for pilgrims to ask for blessings from parents, family, friends and relatives through apology.

Intending pilgrims should seek to repent and leave immoralities by performing the prayers of repentance to ensure their journey to the holy lands will be endowed with a healthy body and a successful pilgrimage.

Performing Haj requires energy and stamina, so pilgrims are advised to improve their fitness by doing light exercises prior to departure.

Some of the common challenges awaiting pilgrims include human congestion and extreme weather conditions such as the temperature reaching 50 degrees Celsius. Hence, intending pilgrims are reminded to prepare themselves physically and mentally for the journey.

To tackle some of the challenges, pilgrims are advised to stay hydrated all the time, use moisturiser to keep the skin from drying out and keep a supply of medicines.

At the holy cities, the availability of zam-zam water is a major blessing, which pilgrims can consume and enjoy practically anywhere and anytime. They are also advised to increase the intake of vegetables and fruits to aid the digestive system.

Let us pray for intending pilgrims from the Sultanate to be granted protection, mercy and guidance from Allah the Almighty, and granted a Mabrur Haj.