Royal Brunei Airlines (RB) will capitalise on the growth in its cargo operations through the conversion of an A320NEO into a dedicated cargo-in-cabin aircraft.

Flying from June 21, the newly converted aircraft will operate initially five times weekly across the region and further grow RB’s strategic focus in the cargo sector.

RB’s CEO Captain Khalidkhan bin Haji Asmakhan said, “We’re delighted to launch this new service to the cargo community to further support the strong regional demand and of course continue our role of transporting essential supplies and services into and from Brunei. Our cargo operation has performed strongly over the last 12 months and this A320NEO conversion allows us to further build on our capability, network and the strategic location of Brunei in the region to maximise the opportunity.

“We’re first and foremost a guest focussed airline with award winning Bruneian hospitality, but diversifying operations strategically is an important area of focus as we build back stronger following the pandemic” he added.

Aside from maximising its cargo business over the past year RB has also diversified its business activity through the provision of hospitality training courses and the launch of Dine@Skylounge offering specially curated dining services at its Brunei business class lounge presented by their award-winning cabin crew.

Previously the airline also offered a “Dine & Fly” service where guests were treated with a special dinner onboard a sight-seeing flight. The airline was also rated the highest seven-star rating by the world’s best one-stop airline safety and product review website www.airlineratings.com and in 2020 won the coveted ‘World’s Leading Cabin Crew’ category at the World Travel Awards. 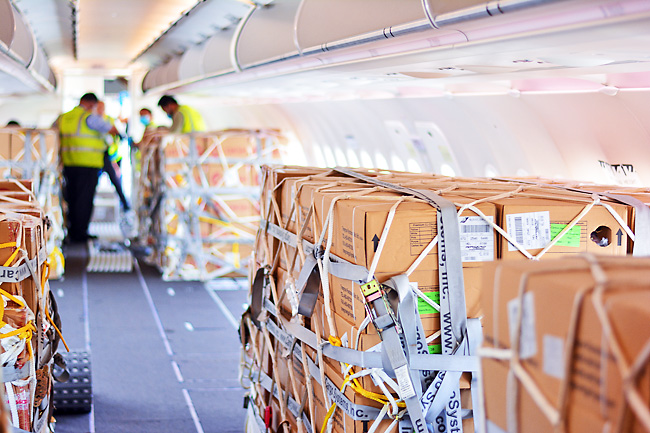