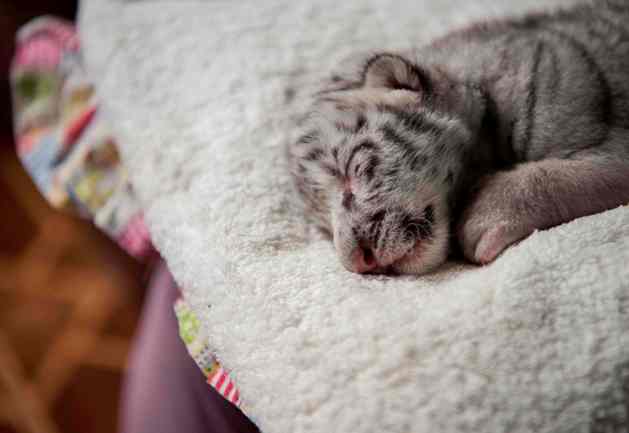 MASAYA, Nicaragua (AFP) – A rare white tiger, named ‘Nieve’ (snow in Spanish) was born at the Nicaragua zoo, and is being raised by humans after its mother rejected it, the director of the zoo told AFP.

Nieve came into the world a week ago, weighing just under a kilogramme at birth, said Director Eduardo Sacasa. Conservation group WWF describes white tigers as “a genetic anomaly”, with none known to exist in the wild. There are several dozen in captivity. 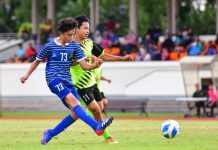 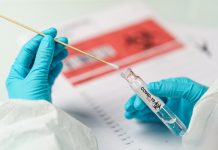 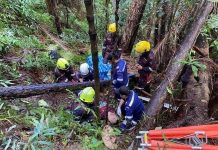