DINDER, SUDAN (AFP) – Tucked away by the Ethiopian border, Sudan’s Dinder National Park boasts the country’s most diverse wildlife, but rangers face a daily battle to protect it as human encroachment mounts.

Sandwiched between the vast grasslands of the Sahel and the forests of the Ethiopian highlands, the park boasts a variety of habitats that have made it a haven for wildlife.

Freshwater lakes dot the park’s woodlands and savannah, making it an important flyway for migratory birds as well.

“It enjoys the richest wildlife in Sudan,” said Albadri Alhassan, head of the park’s development organisation. “But the growing human violations threaten to diminish the wilderness.” 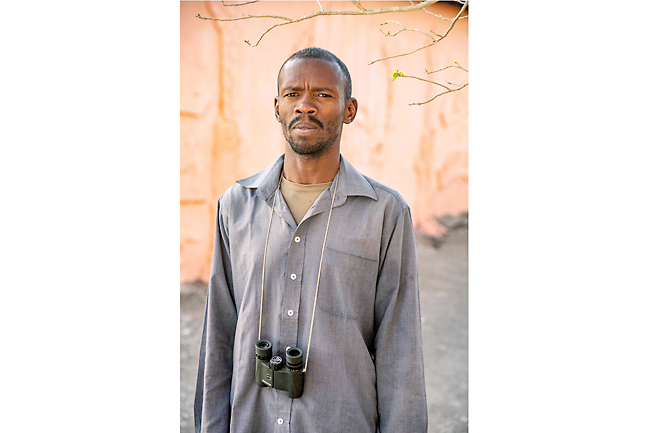 When the park was first declared a protected reserve under Anglo-Egyptian rule in 1935, the area was sparsely inhabited.

But in recent decades, the population has soared in the villages that dot the park and its surrounding buffer zone, creating huge pressure for new land to grow crops.

And as cattle herders’ traditional grazing lands have been ploughed up, they in turn have increasingly encroached on the park in search of pasture.

“Such behaviours are posing an immense threat to the reserve,” said Head of Dinder’s wildlife research station Omar Mohamed.

Among the hardest-hit species has been the giraffe, which has disappeared from the park in the face of habitat loss and other environmental factors, Mohamed said.

Villagers say they do their best to follow park restrictions but add that they desperately need more land to feed themselves.

“We use traditional agriculture and we prevent our animals from grazing outside our village,” said farmer Abubakr Ibrahim from Mai Carato, a village on the west bank of the Rahad river, which flows through the reserve.

He complained that some regulations are “very hard and impractical” to follow in the growing villages.

“Our village alone has an estimated population of around 2,000 people,” he said, adding that its allotted five square kilometres of land was “too small”.

“It is not enough for us,” he said, arguing that “the reserve is vast, so giving us more space will not do any harm”.

“Any expansion to the villages will greatly harm the reserve, disturb the wildlife and reduce their resources,” Mohamed said.

“It would be best to move those villages to better serviced areas outside the reserve.”

Human encroachment disturbs the park’s wildlife in other ways too.

Hungry villagers often harvest wild honey from the park’s woods, lighting fires to create smoke to ward off the bees, in breach of park rules.

Rangers patrol the rugged terrain in search of violators, who can face hefty fines or up to six months in prison depending on the offence.

“We try to pursue them but sometimes they flee before we arrive,” ranger Mohamed Makki told AFP.

But all is not lost.

By day, visitors can see African buffalo and several species of gazelle as well as an array of birdlife, both resident and migratory.

Despite all the challenges, the reserve has “remained pristine and managed to maintain its wilderness”, Mohamed boasted.

“All we want is to keep it this way.”