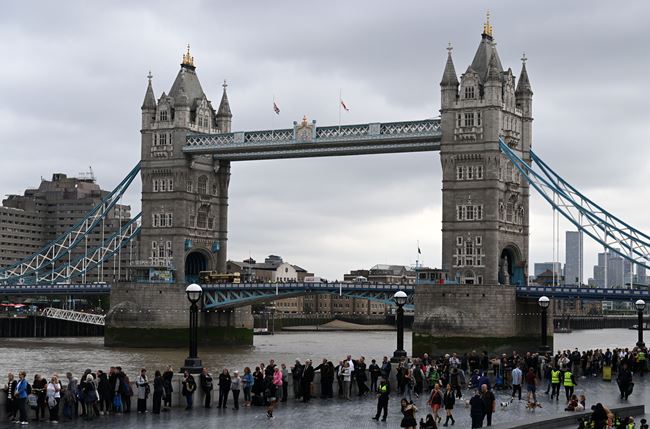 CNA – The queue to see Queen Elizabeth II lying in state in London was temporarily closed on Friday after reaching capacity, the government said, as officials warned of waiting times of at least 14 hours.

Elizabeth died in Scotland aged 96 last week, prompting an outpouring of emotion that drew tens of thousands out to see her coffin on its journey to London, and that has now compelled many more to join long lines pay their respects during a four and a half day lying-in-state ceremony.

“Entry (to the queue) will be paused for at least six hours,” Britain’s Culture Department said on Twitter.