I’m from a generation that didn’t start using the Internet until I was in my 20’s. I look at my adolescent children and am constantly dumbfounded by how much time and energy they dedicate to their social media accounts.

The recent viral video showing a group of youngsters sampling drinks at a supermarket and putting them back on the shelf makes me wonder if we’re faced with a deterioration of common courtesy.

I’m saddened to see some young people respond to the video with admiration instead of disgust.

Has the line between right and wrong been blurred since the advent of social media?

I have also been told that the stunt was to attract “more views” on social media, and sensationalism being the name of the game. But I don’t really quite understand the need for “more views”. Is it some sort of a badge of honour that the younger generation places a lot of importance on?

The fact that the video had gone viral in the country means a lot of people, including myself, have seen it. My first thought – and perhaps a few others’ – was to avoid the supermarket in question because of hygiene concerns.

Even if the claim was true, that the person paid for all the drinks he pretended to sample, the supermarket’s reputation would still have been tarnished by the seemingly mindless stunt. Imagine the public relation efforts to repair it! 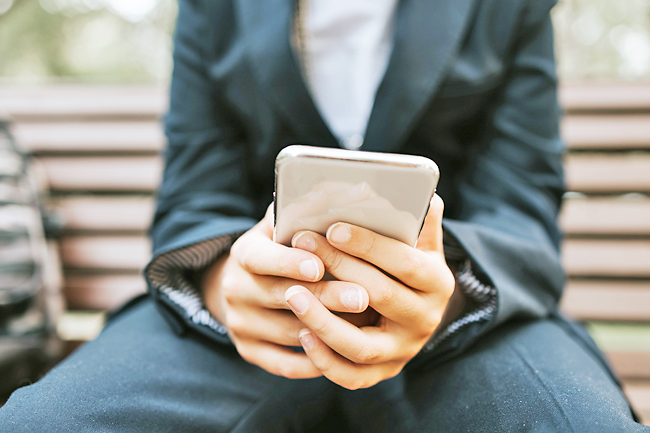