THE WASHINGTON POST – Quick, who wrote The Queen’s Gambit? Even though the 1983 novel – the basis for the hit Netflix miniseries – has recently become a paperback bestseller, the name of its author isn’t half as well known as it should be. Yet Walter Tevis is more than a one-hit wonder.

Tevis’ first book, The Hustler (1959) is the classic novel about professional pool players, made into an equally classic film with Paul Newman as ‘Fast’ Eddie Felson and Jackie Gleason as the dapper Minnesota Fats. Published a quarter century later, Tevis’ final novel, The Colour of Money, revisits the now middle-aged Felson as he cues up against a new, younger generation of pool players. Newman again starred in the film, which this time bore only the faintest resemblance to the novel. But then, as Tevis admitted, he only wrote it for the money since his previous book – about a female chess player – never even reached a second printing during his lifetime. Today, a fine first edition of The Queen’s Gambit will cost you USD500 or more.

Born in 1928, Walter Tevis was a sickly, unhappy child, confined for many months to a hospital bed and dosed with addictive phenobarbital because of rheumatic heart disease. This experience – and his sense of being unloved – scarred him for life. Two shocking, obviously autobiographical fantasies in his 1981 short story collection, Far From Home, chillingly probes that family dynamic; A Visit From Mother circles around desire and Daddy deals with ruthless rivalry.

Growing up in Louisville, Tevis regularly sought refuge in the local pool hall, so his early stories naturally concentrated on what he knew best. Once The Hustler was optioned by Hollywood, though, he used the cash to underwrite an MA in creative writing from the University of Iowa. Afterward, Tevis settled with his wife and two children in Mexico, where he finished his second novel, The Man Who Fell to Earth.

It appeared in 1963 as a Gold Medal paperback original since, astonishingly, no hardcover publisher wanted this brilliant tale of loneliness and despair. In it, a gentle, apprehensive alien secretly arrives on Earth, where he passes for human and assumes the name Thomas Jerome Newton. Anthea, the extraterrestrial’s home planet, is dying, its water and other natural resources almost depleted, and he is the last hope for its 300 surviving inhabitants. 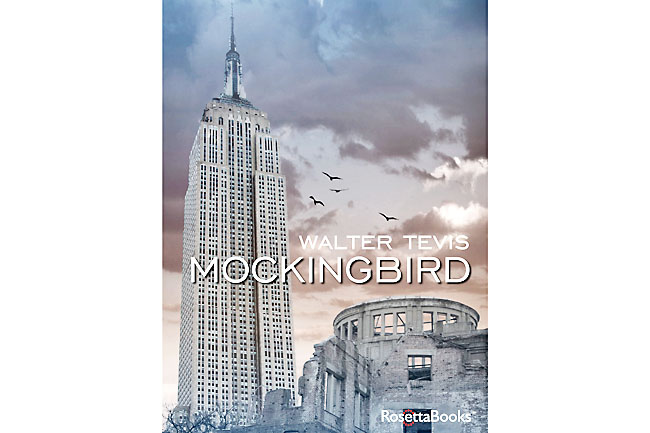 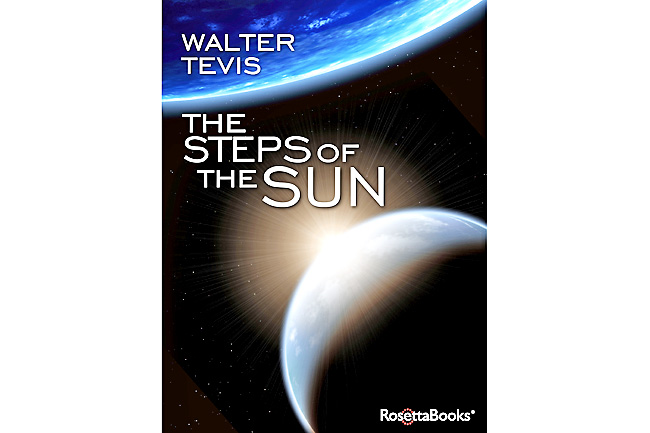 Newton may also be the last hope for Earth, as he races to complete his life-or-death mission before the outbreak of global nuclear war. “Do you realise that you will not only wreck your civilisation, such as it is, and kill most of your people; but that you will also poison the fish in your rivers, the squirrels in your trees, the flocks of birds, the soil, the water? There are times when you seem, to us, like apes loose in a museum, carrying knives, slashing the canvases, breaking the statues with hammers.”

Profoundly, cosmically alone, Newton discovers a modicum of solace in beverages. As he drinks more, he feels himself losing his sense of purpose, sinking to the level of the creatures he now dwells among. And then disaster strikes in the form of the FBI.

Forlornly beautiful, The Man Who Fell to Earth explores existential and moral themes familiar from Conrad’s Heart of Darkness, Camus’ The Stranger and the old science fiction film The Day the Earth Stood Still. It, too, was made into a movie, starring David Bowie, whom Tevis thought perfectly cast, though he found the film itself overly artsy and confusing. His own writing is invariably clear, his prose tautly built on nouns and verbs.

Along with these two novels about acquiring or losing self-mastery, Tevis published 19 short stories between 1954 and 1963, many of them clever “what if?” tales, sometimes ending with an ironic Twilight Zone twist. He could type one in an evening, revise it the next night and send it off. He never did any research.

In 1965, Tevis accepted a job at Ohio University, where he taught for the next 13 years. Grading papers, family obligations and serious drinking left him without much inclination to write. To relax, he would often play chess with another faculty member, Daniel Keyes, author of the heartbreaking science fiction masterpiece Flowers for Algernon.

Toward the end of the 1970s, Tevis’ life changed dramatically. He fell in love with his agent’s assistant, left his wife and moved into an expensive New York apartment. There, he determined to relaunch his stalled literary career.

What came next was Mockingbird, a 1980 novel set in a decaying future where robots do all the work. Drugs keep the docile human population in Chemical Serenity. No books have been published since 2189.

The novel focusses on three characters, each chafing for something more from existence. Robert Spofforth looks like “a black man in the prime of life”, but is actually the most sophisticated android ever built. The de facto ruler of the United States, he longs to recover any scrap of the human intelligence used to form his own. Otherwise, the weary-hearted, long-lived Spofforth simply yearns to die.

According to former Doubleday editor Patrick LoBrutto, he and Tevis worked and tirelessly reworked this dystopian vision of drugs and television as escapes from real life. Like all Tevis’ work, Mockingbird is certainly if obliquely autobiographical, a parable about freeing oneself from addiction and striving for self-realisation. It is also a paean to literacy. As Paul says, at a desperate moment, “Whatever may happen to me, I’m grateful that I can read, that I have truly touched the minds of other men.”

Besides the books I’ve already mentioned, Walter Tevis brought out one more science fiction novel, The Steps to the Sun (1983), which I’m saving for another day. He died in 1984 of lung cancer at age 56 – a cruel loss for readers and American literature. 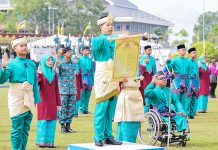 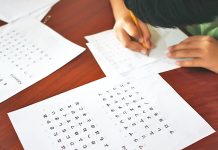 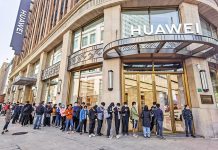