UPI – A Quebec man broke a Guinness World Record by playing an online video game for 44 hours, 44 minutes and 44 seconds.

Bobby Gamache, who runs a video game streaming channel on Twitch with his brother, Mathieu Gamache, said his session playing World of Warcraft was originally going to end at 34 hours, but he discovered someone else was chasing the same record at the same time.

“We learned at that time that someone else was actually trying to break the same Guinness World Record and they were almost close to the 40-hour mark at that time,” Mathieu Gamache told CTV News. “Bobby actually took it upon himself to actually say, ‘Look, you know what, we are already 34 hours into this thing. I can’t lose. So let’s go for another 12 hours, and he did.”

Gamache’s final time of 44 hours, 44 minutes and 44 seconds earned him the Guinness World Record for longest video game marathon on a massively multi-player online role-playing game, or MMORPG. The previous record of 32 hours and 34 seconds was set by Florida gamer Ian Haimes in 2017.

“To stay awake, I just ate healthy. I tried to have people always talking with me, always active on the chat, and add breaks,” Bobby Gamache said. 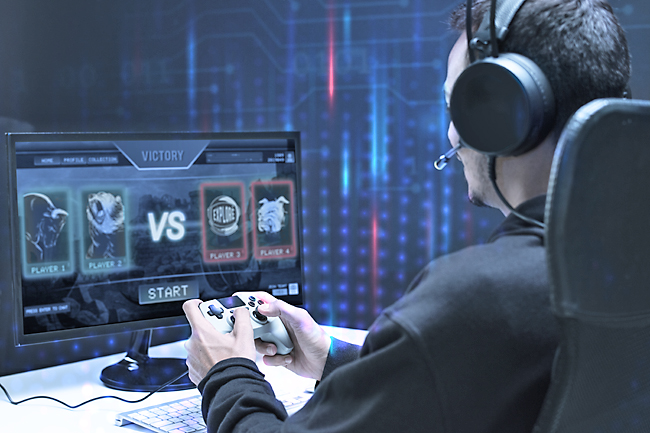