China pulled out in May, leaving the AFC scrambling to find a new host for its flagship men’s 24-team football tournament.

The tournament had been due to be held in 10 Chinese cities from June 16 to July 16 next year.

The AFC did not say in its statement when the Asian Cup would now take place, but secretary-general Windsor John told AFP it will likely be in January 2024 because of the cooler weather in Qatar at that time of year. South Korea and Indonesia were the other two countries in the running after China’s withdrawal, but Qatar got the nod.

“The Asian Football Confederation (AFC) executive committee has today confirmed the Qatar Football Association (QFA) as the host association for the AFC Asian Cup 2023,” the Malaysia-based AFC said in a statement. 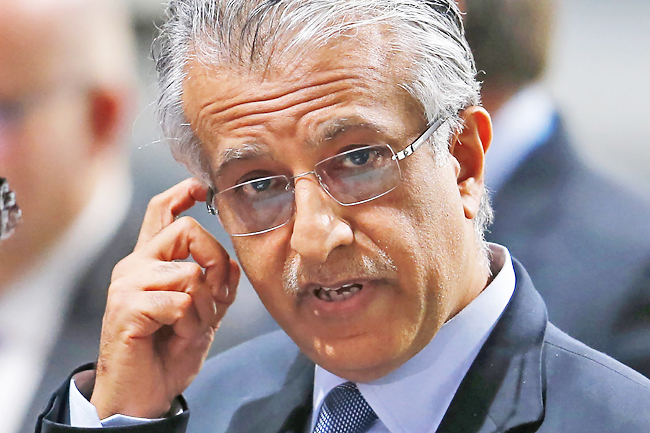 It will also host the World Cup starting next month.

“Qatar’s capabilities and track record in hosting major international sporting events and their meticulous attention to detail are well admired throughout the globe,” he said.

“I must also commend the AFC for showcasing professionalism in conducting a fair and transparent expedited bidding process and I thank all our commercial partners and sponsors for their patience during these unprecedented times.”

The AFC also said its executive committee has shortlisted India and Saudi Arabia for the 2027 Asian Cup.

The Asian Cup is staged every four years. Qatar won the tournament’s last edition, in 2019, which was hosted by the United Arab Emirates.