Putting a stop to human trafficking

A roadshow highlighting the rights and responsibilities of workers in the country was recently held in the Belait District as part of a public awareness programme on anti-human trafficking.

The roadshow was organised by the Labour Department, in collaboration with the Royal Brunei Police Force’s Human Trafficking Investigation Unit, the Immigration and National Registration Department and the Royal Customs and Excise Department

The Labour Department reminded the public that human trafficking is a serious offence in Brunei Darussalam, and urged employers to monitor the welfare of their employees in accordance with the requirements of the Employment Order, 2009, the Anti-Trafficking in Persons Act as well as any government legislation. 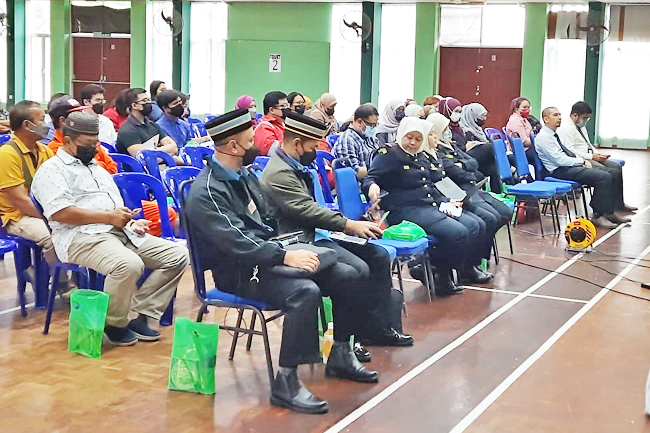 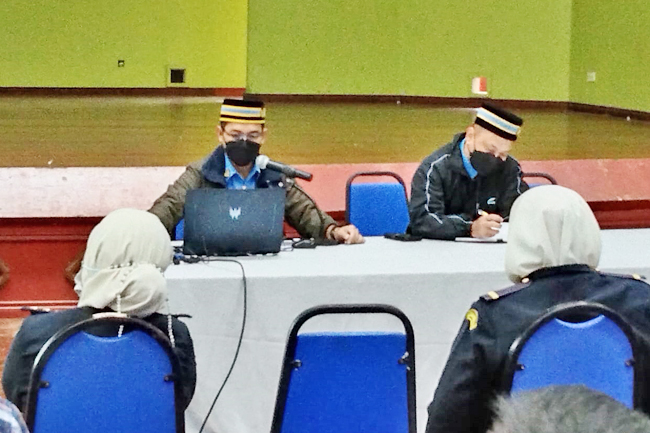