Md Daniel’s Cotton who won the judges’ hearts was named this year’s grand prize winner of the  SmartHeart “PAW-SOME” Cat Competition 2021 Grand Finals at the atrium of The Airport Mall in Berakas yesterday.

Fifty-two cats vied for the pre-qualifying round at Wisma Sunlite in March. Each cat had to go through a series of basic health screenings and consultations before moving forward to the final round.

Twenty-one entries were shortlisted and announced during the grand finals and proceeded with the final judging and screening by veterinary doctors.

The event also featured activities for the cats and owners.

The competition – organised by Parvati Textiles Centre – was supported by Department of Agriculture and Agrifood, Care for Stray Action for Strays (CAS) organisation, Institute of Brunei Technical Education and with the participation of Si Manja Pet Grooming Spa. 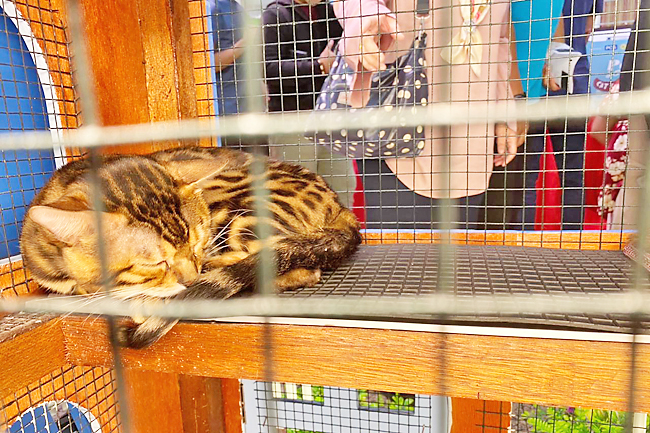