The Magistrate’s Court sentenced a local man to one year of imprisonment yesterday, having convicted him earlier of six charges under the Criminal Asset Recovery Order (CARO).

Defence counsel Sheikh Noordin bin Sheikh Mohammad applied for a stay of execution, but was denied by the court, which noted the prosecution’s submissions on the many aggravating factors of the case.

Defence counsel Sheikh Noordin, apart from responding to the prosecution’s submissions, pleaded for a non-custodial sentence, as the defendant did not pose as a habitual offender despite facing serious Criminal Asset Recovery Order charges.

The severity of the charges was also noted by the court in imposing a custodial sentence, especially the fact that the defendant claimed trial to the charges.

The court based its conviction on the prosecution’s evidence of having proven that the defendant had knowledge or reasons to suspect, or failed to ensure that the properties which he dealt were derived from criminal activity. 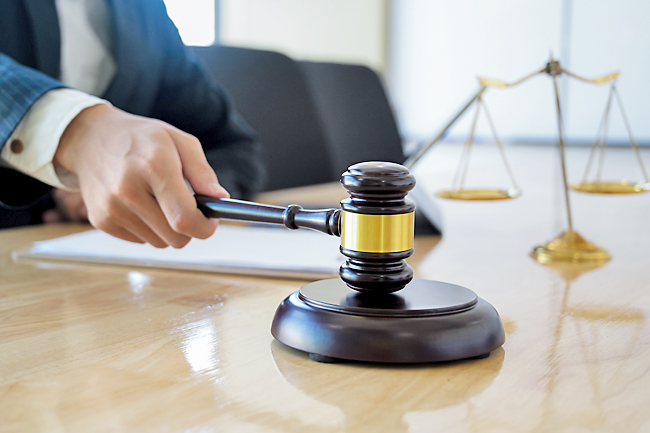 The defendant failed to prove his innocence against the charges which stated that he had dealt a BenQ projector together with its bag; a Sony handheld console; and 13 branded sunglasses and five other sunglasses, along with their casings, between June 1 and July 29, 2019.

The defendant owns a cube shop in the Jaya Setia Square commercial area and had started dealing with a Malaysian man named Ferry Pengiran in June 2019, from whom he acquired all the tainted properties.

The defendant, in his defence, said that he had no reason to suspect Ferry Pengiran of supplying him with stolen items.

However, in the course of the trial, the prosecution’s case showed the court otherwise, as for instance when the defendant had bargained with Ferry Pengiran to agree on very low payments for the luxury watches.