Three government ministries celebrated their officers and staff who are set for Haj pilgrimage in Saudi Arabia during Doa Selamat ceremonies yesterday. 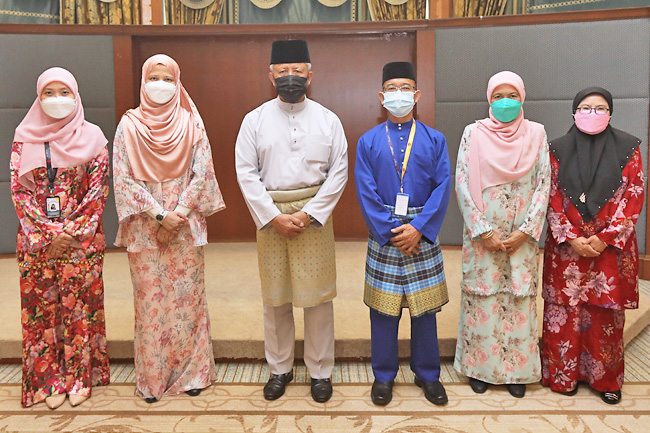 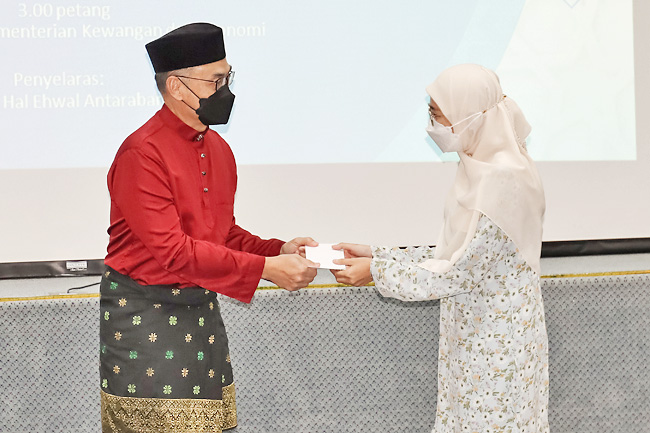 Meanwhile, the Office of His Majesty the Sultan’s Flight organised the ceremony for intending pilgrims who are working for the Ministry of Finance and Economy (MoFE), at its theatre hall.

Acting Minister at the Prime Minister’s Office and Minister of Finance and Economy II Haji Khairuddin bin Haji Abdul Hamid was the guest of honour.

The event also saw a special lecture delivered by PDI Religious Development Officer Isham bin Ismail, followed by the handover of contributions to the intending pilgrims.

Intending Haj pilgrims in the Sultanate will depart for Saudi Arabia today and tomorrow.