The Magistrate’s Court has sentenced a public servant to a year’s jail following his guilty plea to a graft charge.

Grade 2 staff officer at the Ministry of Religious Affairs (MoRA) Mohd Shah Nurul Ridzuan bin Haji Maiddin, 33, was charged under Section 165 of the Penal Code for an offence of a public servant having obtained a valuable thing without consideration.

DPP Rozaimah Abdul Rahman revealed in court on Saturday that the Anti-Corruption Bureau’s (ACB) found that Mohd Shah Nurul Ridzuan accepted BND1,000 as an inducement for expediting the process of payment for the work ‘Additional Power Point at Level 2 Housing Unit, Old Building, MoRA’ on June 28, 2016.

The contractor had told the defendant to convert some of the cash into gift vouchers in order to be given to other employees of the Finance Unit of the Building and Maintenance Section at the ministry.

The defendant admitted to having pocketed BND500, while the remainder of the money was used to purchase department store gift vouchers, which he gave to his colleagues and former girlfriend.

Meanwhile, Houng Yu Kai has denied abetting Mohd Shah Nurul by giving him BND1,000 to expedite the payment process, an offence under Section 165 with Section 109 of the Penal Code. The case will go to trial. 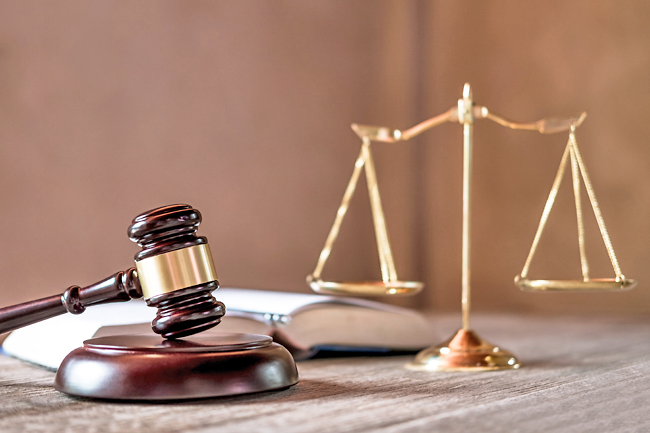