PSG’s Campos has been working for Celta, Spanish club confirm

Celta, who finished 11th in La Liga last season, said in a statement that both the club and 57-year-old Campos hope “the relationship continues for many more years”.

One of Campos’ first tasks has been to decide on the future of coach Mauricio Pochettino, who is expected to depart after PSG lost to Real Madrid in last season’s Champions League last 16.

“RC Celta confirms that Luis Campos has been working at the club for months as an external adviser in the sports area together with Juan Carlos Calero in the role of coordinator of the first team,” Celta said in a statement.

“The will of both parties is that the relationship continues for many more years.”

The Portuguese super-scout built the Monaco team that denied PSG the title in 2017 and knows Kylian Mbappe well as the striker was emerging in the principality at the same time.

Campos then became the genius behind the scenes at Lille, helping them build a team that pipped PSG to the Ligue 1 crown last year before departing. 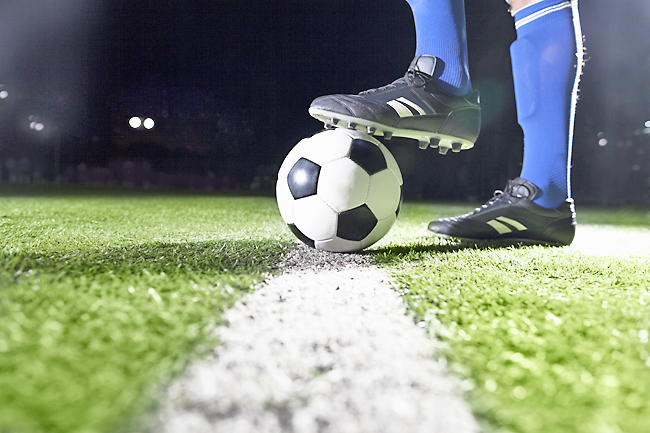