In the oil-rich province of Basra, dozens of people took to the streets for a third straight day and burned tyres, blocking the main road to the provincial capital, to protest the power cuts.

While protests against power cuts took place in the south, the followers of Muqtada al-Sadr entered their ninth day of a sit-in outside the Iraqi Parliament building to demand early elections. 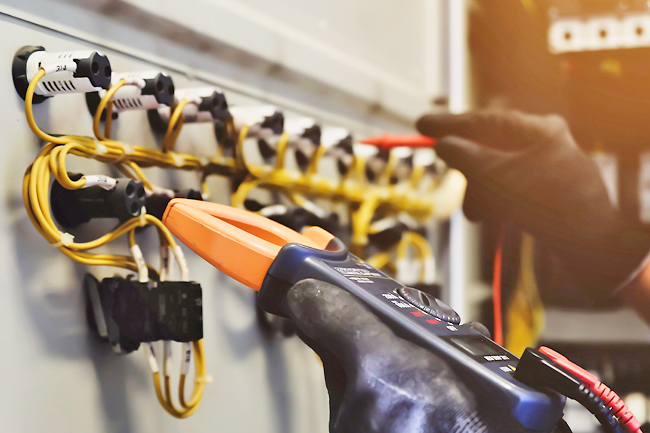 Many protesters in Basra said they supported al-Sadr’s protest and demands and said they were tired of rampant government corruption. Protests in the south are common in the summer. In 2018, protests over the lack of basic services turned violent. In 2019, they paved the way for mass anti-government demonstrations in the capital.

The protests erupted after the collapse of the electricity grid in six southern provinces due to excessive demand amid high temperatures. Basra Governor Asaad Al Eidani said the latest outages were due to a fire at a power station.

In Najaf, a weapons depot exploded in the heat. It had belonged to the Popular Mobilisation Forces, a state-sanctioned network of paramilitary groups.

Protesters began their sit-in at 3am yesterday , frustrated and unable to sleep in the heat without electricity.