As a huge animal lover, seeing wildlife in their natural habitats is always a treat.

On one of my many treks to national parks, a Sumatran orangutan trotted out its entire family, suckling babies. On another trek, the elusive Javan rhino would show only its footprint.

A Komodo dragon gave me a scare when it crept up behind me, swishing its muscular tail and flicking its forked tongue.

A ranger handed me a long, double-branched stick and told me to raise it in the air. Thinking I was another predator, the reptile retreated. 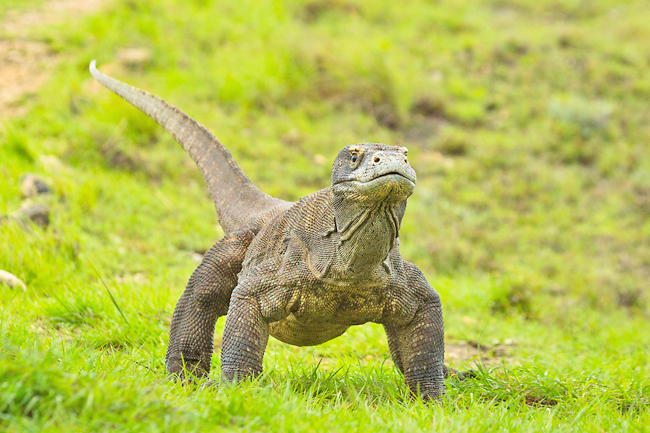 Earlier this year, the Indonesian government announced a plan to raise Komodo National Park’s entrance fee by 25 times, from IDR150,000 to IDR3.75 million, starting in January 2023.

The aim was to protect against mass tourism, but tour operators went on strike, saying the move would kill their livelihoods. Tourists complained the fee was too high.

On December 15, Tourism and Creative Economy Minister Sandiaga Uno said the plan had been scrapped.

Some years ago, Indonesian authorities busted a smuggling ring that confessed to stealing 41 Komodo dragons and selling them.

During my visits to safari parks and zoos, I have seen tourists throwing trash at animals to get their attention. All for a selfie.

Perhaps, instead of charging responsible tourists expensive fees, the government should fine those who endanger wildlife and channel the proceeds towards conservation.