BEIJING (XINHUA) – China Evergrande Group, one of the country’s leading developers, saw a surge in sales, according to the company’s statement.

Last year, its contracted sales jumped 20.3 per cent year-on-year to CNY723.25 billion (about USD112 billion), surpassing its sales target of CNY650 billion, according to the company.

Meanwhile, the contracted sales in terms of floor area rose to 80.86 million square metres, up 38.3 per cent year on year, said the company.

The company’s balance of interest-bearing debt was CNY716.5 billion as of the end of 2020, down by CNY157.8 billion from March.

The property giant said that it would target CNY750 billion of sales and further cut its interest-bearing debt by CNY150 billion in 2021. 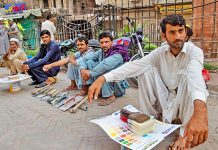 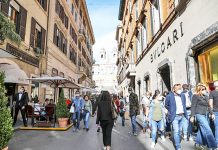 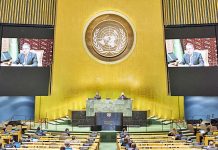